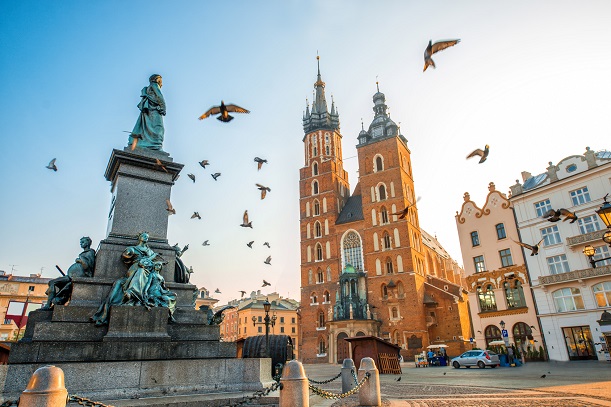 The Spanish towerco already has a strong footing in the Polish market, and this new agreement involves active and passive infrastructure.

Cellnex’s astounding buying spree is not running out of steam. It has agreed to acquire 99.99% of the Polish infrastructure company Polkomtel Infrastruktura, according to a report on the Polish website Interia Biznez.

Polkomtel Infrastruktura operates passive and active infrastructure for Cyfrowy Polsat, which includes about 7,000 towers and sites, around 37,000 radio carriers for 2G, 3G, 4G and 5G, around 11,300 km fibre backbone and backhaul; and a national network of microwave connections.

Cellnet was tipped to make this acquisition back in December.

As well as the cost of €1.6 billion, Cellnex is committed by the agreement to build another 1,500 sites and spend €600 million upgrading equipment over the next 10 years, in the main to support 5G.

Cellnex moved into the Polish market last year, spending some €800 million on 7,000 sites from operator Play (which was in the process of being acquired by Iliad) and a 60% stake in the creation of a new joint venture with Play to manage the infrastructure.

Cellnex is more commonly associated with passive infrastructure, but the company’s CEO, Tobias Martinez, was reported saying, “In several markets, for example France, we have already signed agreements to roll out and operate the fibre backbone and backhaul; to manage data centres (voice and data traffic concentrators) that will be part of the 5G edge computing ecosystem; or to operate distributed antenna systems (DAS) in sports and commercial venues, hospitals, transport networks, etc.

“Our expansion into active infrastructure is undoubtedly a qualitative leap and heralds a new reality for the company that broadens the development and growth options for Cellnex in Europe within telecommunications infrastructures.”