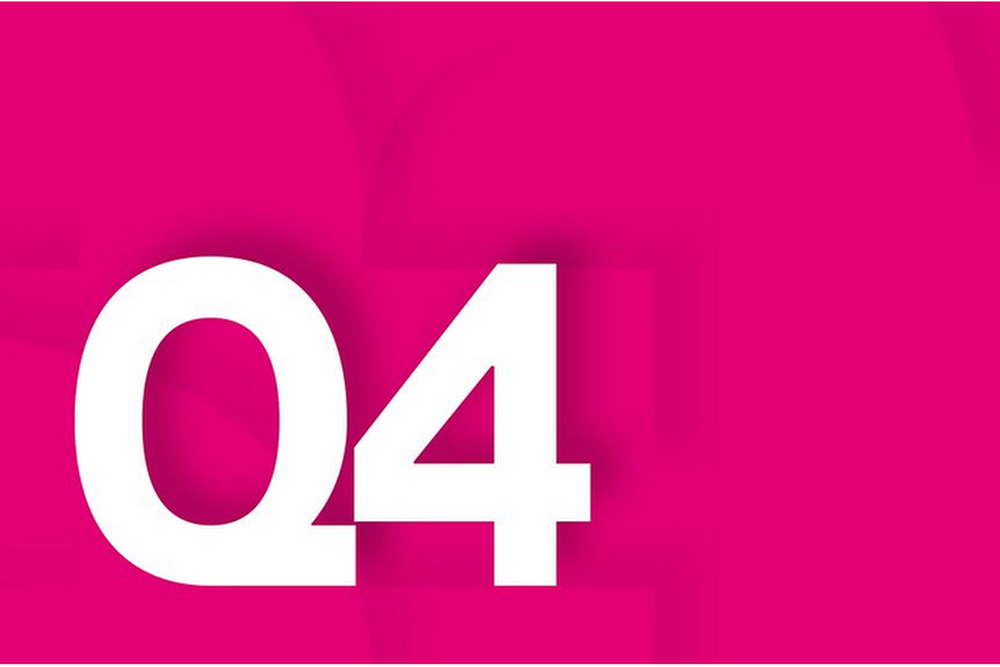 This was largely driven by the acquisiton of Sprint in the US, but that acquisition aside, organic growth in Europe rose too.

Europe's largest operator, Deutsche Telekom (DT), said it "broke new ground in the 2020 financial year," reporting net revenue of more than €100 billion, mainly driven by its acqusition of Sprint in the US on 1 April last year.

EBITDA shot up by 42.5% to €38.6 billion in 2020 and adjusted EBITDA AL was up 41.6% to €35.0 billion, so DT surpassed its guidance for the year, which it raised in November, the effects of the pandemic notwithstanding – such as lost roaming income, stores closed and so on.

At almost €17 billion, DT invested nearly 30% more in terms of cash CapEx than in the prior year, with most of it going into networks on both sides of the Atlantic.

MagentaEINS, the package combining fixed-network and mobile communications, passed the 5 million customer mark in the fourth quarter of 2020. The product has been successful in terms of both revenue and reducing churn.

DT's CEO, Tim Höttges, said, "We made history in 2020. We added a substantial and important chapter to DT’s story.

We closed a groundbreaking deal in the United States, improved our market position in Europe and at the same time made an important contribution to managing the impact of the coronavirus pandemic with our stable networks."