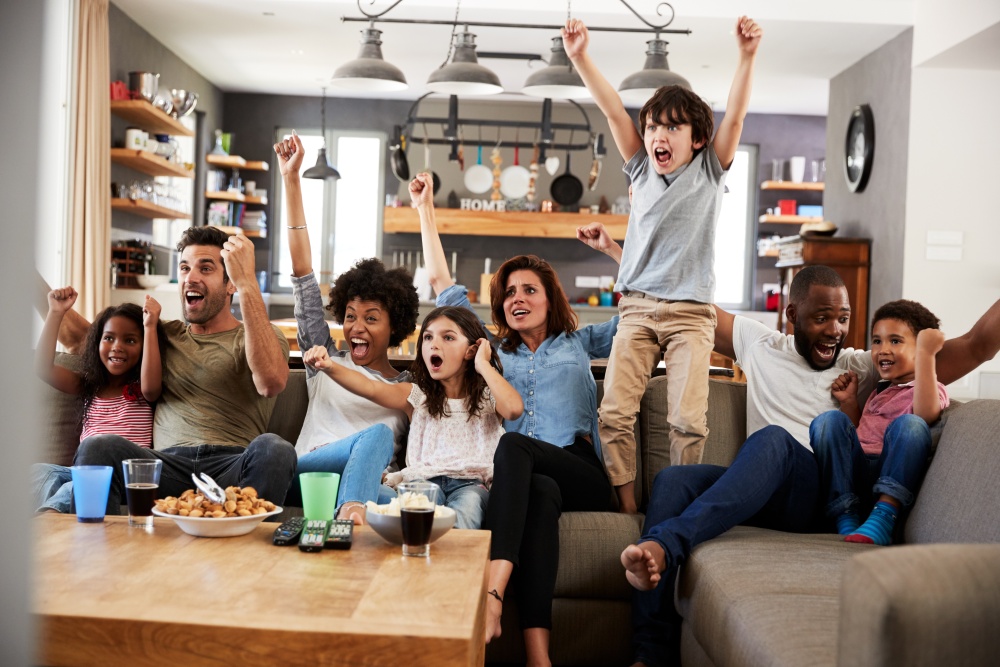 There is much disagreement in Germany about the draft of the new Telecommunications law (TKG), and especially the proposed changes to rules for TV connections in rented property.

At the moment, the general expenses of a rented property – such as gardening, lift service and stair lighting – are classed as Betriebskosten or running costs.

They are paid by the owner of the property or the administrator and then divided between those living in the apartment block.

Betriebskosten includes TV connections too, meaning the building's owner or administrator has a single contract with a provider of their choice for TV services, delivered via cable, satellite or fibre, and the cost is shared by the tenents.

The new telecoms law is wants to ban this practice, leaving tenants to organise their own TV connections, just as they do for internet connectivity.

Experts estimate this will cost up to €200 per household a year and affect about 12.4 million households – some 26 million people.  Opponents say it will hit pensioners, families on low income and those reliant on social security the hardest.

Vodafone has proposed a comprise “to build a bridge between the opposing parties, find a consumer-friendly solution and push the Gigabit-Ausbau [gigabit development] initiative in Germany".

Gigabit-Ausbau is the target set by the ruling coalition government to achieve gigabit coverage across Germany by 2025.

First, for new builds Vodafone suggests including fibre-based TV services as part of the Betriebskosten for seven more years and other types of high capacity as part of it for five years. The argument here presumably is that this would encourage take-up of fibre-based services in entire blocks, which is a lot easier and more economics than to provide it to one flat at a time.

Second, the operator says the existing arrangements should be extended for five years to enable an orderly and easier switchover to individual TV contracts.

This is on the grounds that a substantial change in the Betriebskosten regulations at short notice would disrupt processes and cause legal and technical problems. Customers should have the option of switching supplier after two years, thereby gaining greater choice.

Naturally, this would also play to Vodafone's converged business model in Germany: it acquired Liberty Global’s cable operations in Germany, Hungary, Romania and the Czech Republic in July 2019 for €19 billion and claims cable-fibre technology is the biggest driver for the gigabit development in Germany.

So faf Vodafone has supplied 22 million German households with a gigabit connection.

Germany is fourth from the bottom of the FTTH Council Europe's ranking for FTTx penetration.