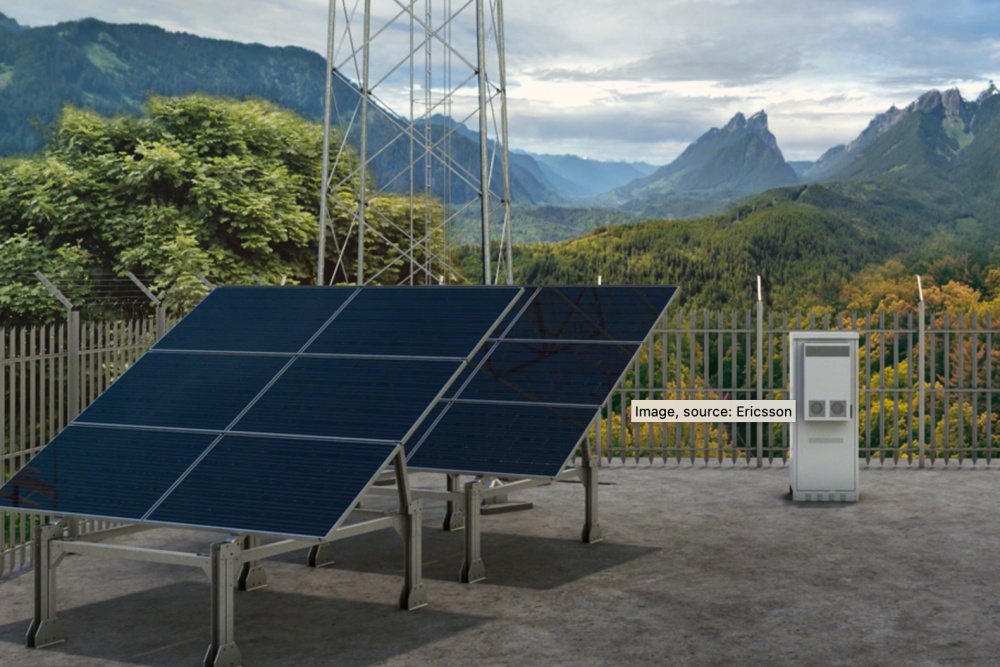 Solar power is widely used in Germany, but not to run commercial mobile mast sites.

As European network operators strive for ever greener operations, Deutsche Telekom (DT) and Ericsson announce they are pioneering solar energy for mobile sites, in a village about 160km north of Munich.

Through the joint initiative, the companies want to demonstrate its viability.

The project is using small solar panels with a total surface area of about 12 m2 at DT’s site at Dittenheim.

Ericsson’s Power System is handling the voltage conversion and maximum power point tracking (MPP), which is a technique used to extract maximum power under all conditions.

The solution integrates the solar solutions into the RAN’s management system.

The tests, carried out in the second half of 2020, showed that solar energy can contribute more than two-thirds of the site's total power during peak hours.

The system can provide a fully autonomous power supply, depending on solar irradiation levels and technology configuration, due to the energy-efficient radio equipment.

Since the beginning of 2021, DT has been sourcing its electricity across the group exclusively from renewable energies. By 2030, other CO2 emissions are to on target to be reduced by 90% compared to 2017.