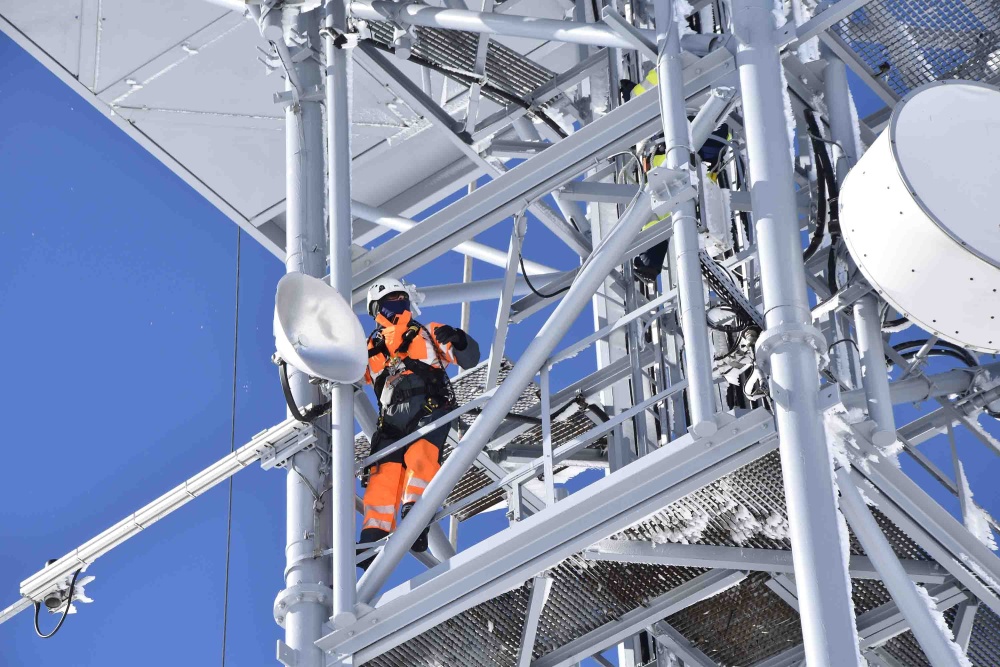 The operator committed to the creation of a towerco in its Engage 2025 strategic plan at the end of 2019.

Orange has announced its first steps towards creating a towerco for its European cell sites, called TOTEM. It will be run by an independent, dedicated management team to be appointed in the first half of this year with a view to launching operations by the end of 2021.

At the outset, the portfolio of premium towers will consist of around 25,500 sites in France and Spain, the two largest countries in which Orange operates. The Group will explore the possibility of integrating other passive mobile infrastructure from the rest of Orange’s European footprint.

In France, TOTEM will operate around 17,000 macro sites – about 55% towers and 45% rooftops – and says there is potential to increase co-location rates.

In Spain, the TowerCo will operate around 8,000 macro sites, split equally between towers and rooftops. The Spanish operations already rely on a network-sharing agreement between Orange and Vodafone, which Orange says guarantees "the future stability of the hosting activity".

Based on the scope of sites and the terms of the Master Service Agreement (MSA), in 2020 the towerco’s revenues would have exceeded €500 million with EBITDAaL of close to €300 million, with about two-thirds generated in France.

This represents a margin of about 57%, including maintenance costs of about 5% of the towerco’s revenues, the company says.

The framework agreement provides for an initial 15-year contract with Orange with the right to renew twice, for a period of ten years each, providing long-term revenue visibility for TOTEM with its main customer, Orange.

Orange is looking for organic growth to drive TOTEM which it hopes will benefit from "significant opportunities to develop its hosting activity across its entire portfolio".

In France and Spain, the plan is to see the combined assets co-location ratio increase from 1.3x in 2020 to 1.5x by 2026 with up to 3,000 more sites constructed over an eight-year period, depending on demand from Orange.

Stéphane Richard, Chairman and CEO of the Orange Group, said, “Passive mobile infrastructure is a core asset for Orange, benefiting from exceptional operational expertise in the areas of deployment, hosting and maintenance.

"We are determined to keep these strategic assets within the scope of the Group. They represent a long-term industrial view and are an essential asset in guaranteeing Orange’s independence as well as its ability to foster sustainable economic performance.

"Orange is committed to supporting…TOTEM, both strategically and financially in order to make it a clear leader in the European market.”