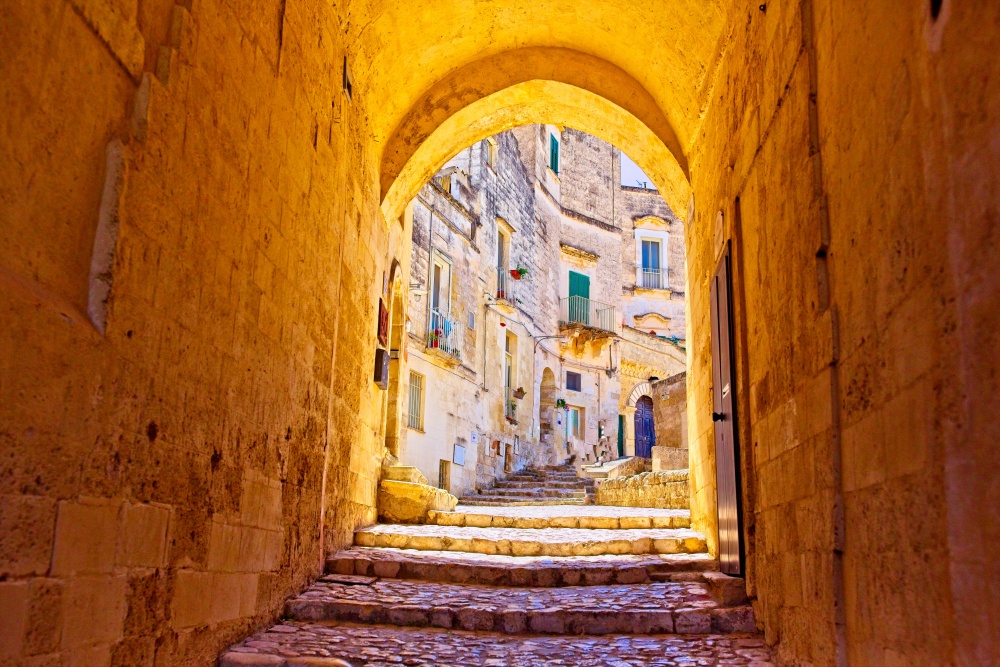 The fully connected Apulia (perhaps better known as Puglia) region is in the south-east of Italy.

TIM said Apulia is the first region in Italy to close the digital divide. In the last few days, TIM has completed the plan to provide ultrabroadband coverage.

Via its FTTx network – fibre to the home or cabinet – TIM is offering speeds of 200Mbps to 1Gbps to 99.4% of households.

The remaining 0.6% is covered by satellite or fixed wireless access ultrabroadband connections.

The operator says that despite COVID-19 it has continued building out infrastructure and in the case of Apulia, work has been carried out in around 200 municipalities to construct new networks or expand existing ones.

To promote adoption of new technologies and accelerate the country's transition to digitalisation, TIM said it will shortly propose to regulator AGCOM and all the other network operators that the copper (PSTN) in the province of Taranto should be switched off and all the city's lines migrated to the ultrabroadband FTTx network, with a view to extending it to the entire region.