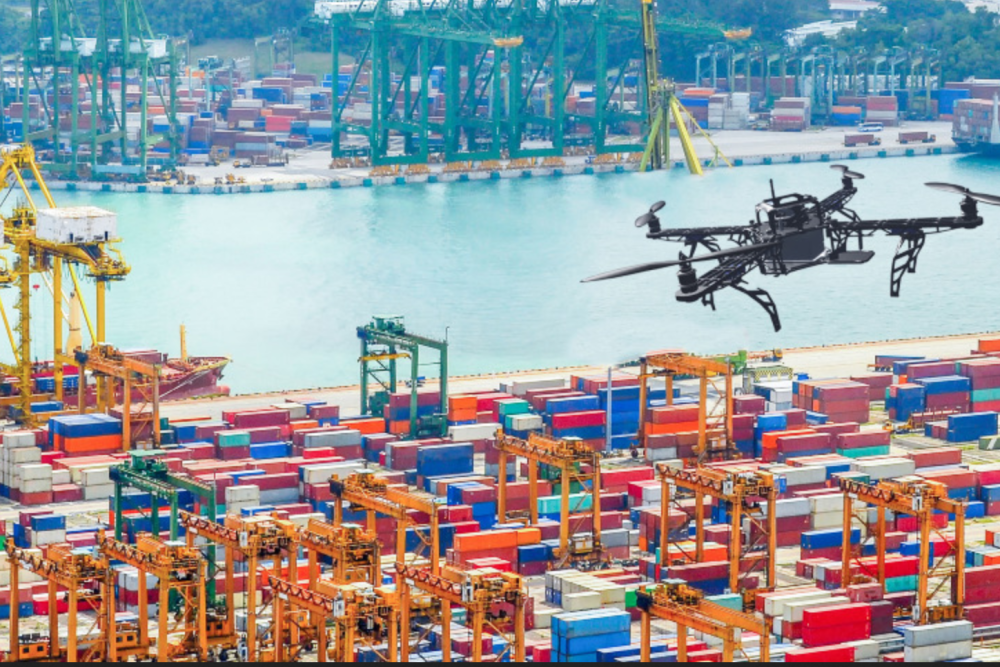 The platform can support a fleet of drones flying autonomously from any geographical point on the planet.

Telefónica has unveiled a drone management platform as part of its security subsidiary’s portfolio. The subsidiary, Ingeniería de Seguridad (TIS), is part of the Telefónica Tech division.

The platform can support a fleet of drones flying autonomously from any geographical point on the planet.

The operator says the managed drone service could be used for video surveillance, infrastructure maintenance, incident management and emergency control, plus automated tactical operations and process improvement, among others.

Telefónica presented the new platform at a conference it organised, Drones, the future of security, to clarify the new European regulatory framework concerning the use of the devices.

It was attended by head of the State Agency for Aviation Safety (AESA) and the Ministry of the Interior, plus representatives from the National Police and Civil Guard Corps.

Telefónica and Ministry staff pointed out the potential of using drones in the public and private sectors, especially for security, in addition to highlighting how this technology can facilitate the work of: surveillance, facility maintenance

For this, it has different navigation systems, sensors, guidance systems and vision and AI, which makes them useful for operations in remote areas with difficult access.

Telefónica is in the process of implementing the drone system in Austria through its technological partner, Unmanned Life.