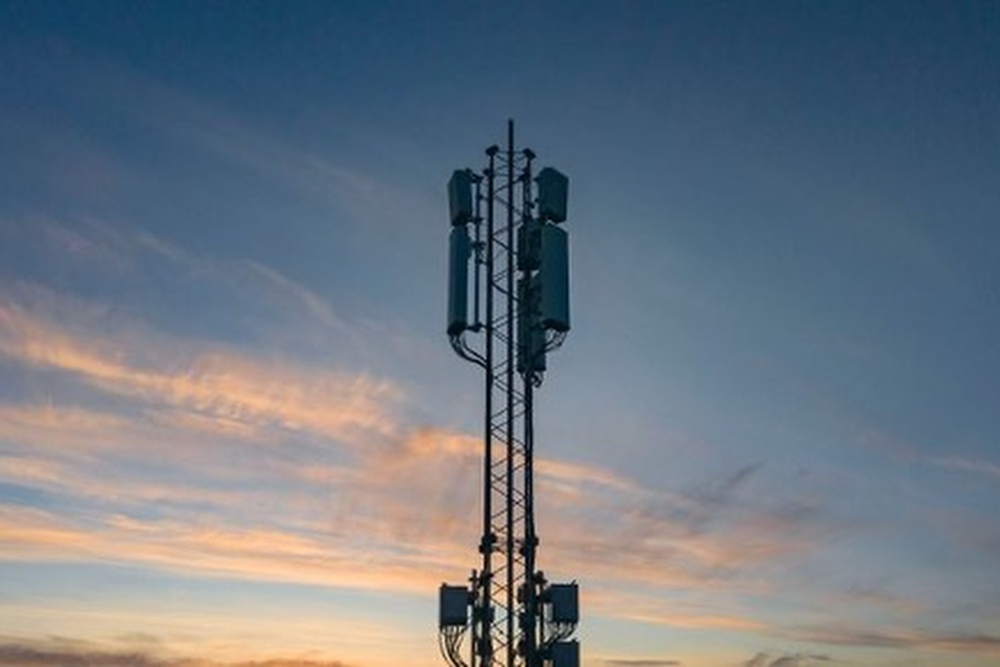 The Finnish operator has moved from testing 5G using frequency division duplex (FDD) in the lab to the production network.

DNA is carrying out tests of 5G in FDD frequencies in its production network in northern Helsinki.

The lower FDD frequencies are mainly used by 4G, but will play a role as 5G becomes the predominant mobile technology, providing wider coverage in less densely populated areas.

“At present, the 5G service continues to rely heavily on 4G technology, and the more advanced functionalities are still waiting for their turn.

"Utilising FDD frequencies is an essential step in the evolution of 5G networks towards the SA (StandAlone) architecture, which refers to a 5G network that is independent of the 4G network as well as more advanced network functionalities,” says Jarkko Laari, Director, Radio Networks at DNA.

The tests will also look at using the frequencies for 4G and 5G services with dynamic spectrum sharing (DSS), which enables sharing the same frequency band between networks.

DNA says the shared use of frequencies contributes to a smooth transition towards an independent 5G network, adding that the nationwide deployment of 5G in 700MHz and other FDD frequency bands will be announced at a later date.

DNA’s 5G network already covers more than 1.8 million people, with about a third of Finns living in an area of 5G coverage. Tens more base stations to support 5G are opened every week across Finland.