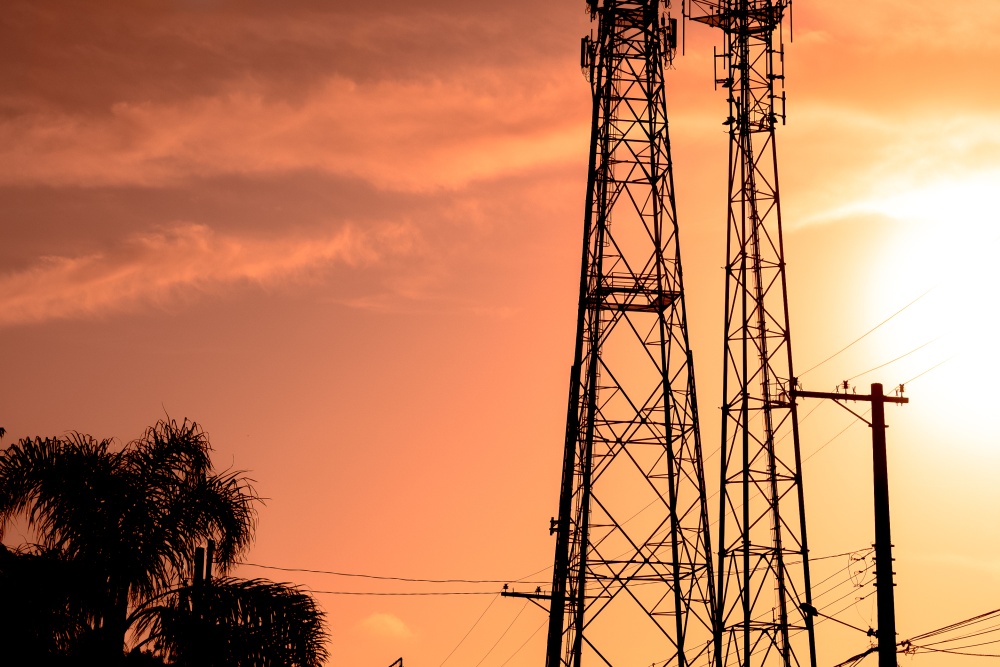 American Towers will pay cash for the masts in Spain, Germany, Brazil, Peru, Chile and Argentina.

Telefónica intends to sell European and Latin American towers for €7.7 billion to American Towers. The operator’s stake in the towers is held by its subsidiary Telxius Telecom in which KKR and Pontegadea are also stakeholders.

The towers are in three of its four core markets – Spain, Germany and Brazil, which were designated as such in its five-point plan announced in November 2019.

In its fourth key market, the UK where it operates under the O2 UK brand, its towers are held in a joint venture with Vodafone called Cornerstone Telecommunications Infrastructure Limited.

The Spanish operator has been looking for ways to reduce its exposure to Latin American markets, apart from Brazil, where its profits have nose-dived in recent years, as outlined in its five-point plan.

About 30,722 tower sites will be sold in two separate transactions to the US group, one handling the European sale and the other the Latin American properties.

A statement, translated from Spanish, read, "The Telefonica Group operators will maintain the current leases agreements of the towers signed with the companies sold subsidiaries of Telxius Telecom SA so that these operators will continue to provide their services in similar terms to the current ones”.

Doubling down on debt

Telefónica said it plans to use the proceeds of the sale, from which it expects a capital gain of about €3.5 billion, to reduce its net financial debt by €4.6 billion. Telefónica group’s debt stood at €36.7 billion when it announced its Q3 2020 results at the end of October.

The operator has already sold its towers in markets including Ecuador and Colombia.

The President of Telefónica, José María Álvarez-Pallete, said that the group’s focus now would be on, “our most ambitious objectives: the integration of O2 with Virgin in the United Kingdom, the purchase of Oi's mobile assets in Brazil and the reduction debt”.