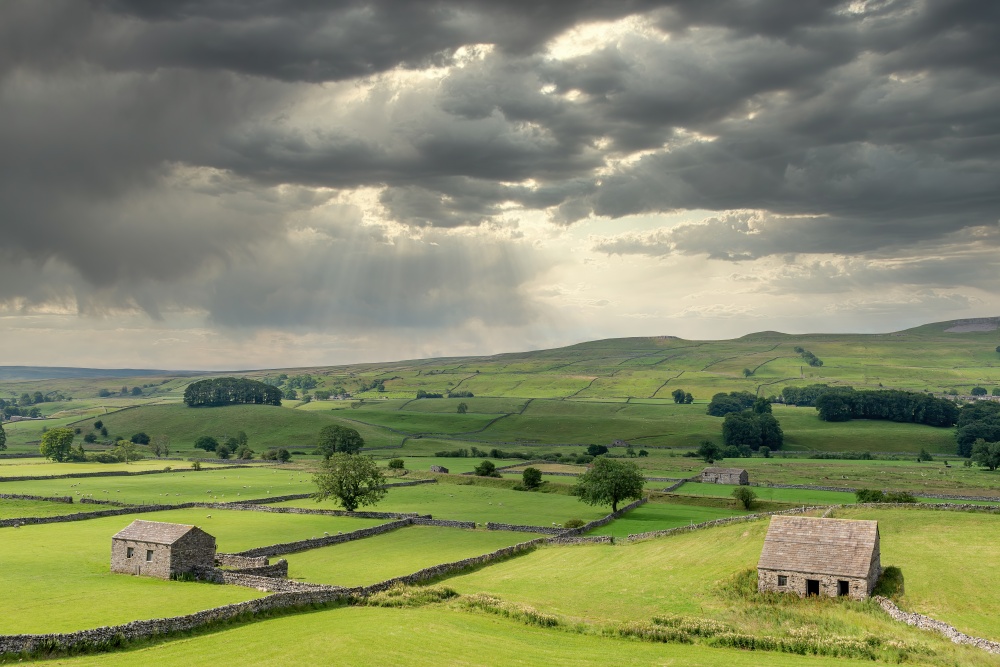 This is just the latest in a long line of criticisms over years about broken broadband promises by Parliamentary committees.

A report published by the Public Accounts Committe (PAC) has lambasted the Government for the failure of its broadband strategy, pointing out that it is unlikely even to meet its revised 2025 target, which excludes 15% of the UK's population, mostly in rural areas.

Gigabit broadband was a central plank of the Government’s strategy in the run up to the General Election in 2019. Before the election, in September 2019, Prime Minister Boris Johnson committed to every home having a gigabit internet connection by 2025, and a fund of £5 billion to help pay for it.

In July 2020 that pledge was water down to ‘best effort’, and only a quarter of the funding will be released this Parliament, which could run until late 2024.

In November 2020, after the country’s absolute reliance on connectivity for all spheres of activity had been made as the UK entered its second lockdown, the Government published its National Infrastructure Strategy which promised gigabit coverage to 85% of the country by the end of 2025.

Not keeping up with the neighbours

The UK's approach is in sharp contrast to many other European countries where network operators have renewed their efforts to build out infrastructure as the pandemic underscores how essential connectivity is to support health services, as well as individuals, companies, communities, schools, universities and national economies.

In the meantime, small businesses are likely to be without out of full-fibre broadband for years to come due to what the Public Accounts Committee’s just published report calls a “litany” of failures by the government.

The report said the government had failed to make “any meaningful progress” in securing the policy and legislative changes needed to for the rollout. Last August, Clive Selley, CEO of BT’s wholesale access arm, Openreach, called it “car crash”.

Of course BT is not the only provider: Greg Mesch, CEO of CityFibre, today commented,  "Now more than ever, it is in everyone’s interest to ensure Britain’s consumers and businesses get connected to gigabit speed, ultra-reliable full fibre as quickly as possible, regardless of where they live or work. The PAC is right that the revised 2025 target is both challenging and vital to meet but we believe that by working closely with Government and Ofcom it's achievable.

“[We] on track to reach up to 8 million premises, approximately 30% of the UK. In doing so, we are creating up to 10,000 new jobs and helping to establish the competitive infrastructure market so critical to achieving national coverage as quickly as possible.”

Also, the focus on fibre overlook other means of delivering gigabit connectivity: Virgin Media has committed to bringing gigabit speeds to 15 million homes across its entire network by the end of 2021, but of course the problem there is that it is largely offering city and town dwellers more choice, rather than reaching the underserved.

Wireless is perhaps a better option for hard to reach areas, as Nigel King, CTO of Cambium Networks, explains in his analysis here.

Telcos have been asking the Government for help in getting rid of red tape to speed their efforts, including changes to planning regulations and making providing fibre connectivity a requirement for all new buildings.

The UK is now in its third lockdown which is likely to last at least until Easter at the end of March.