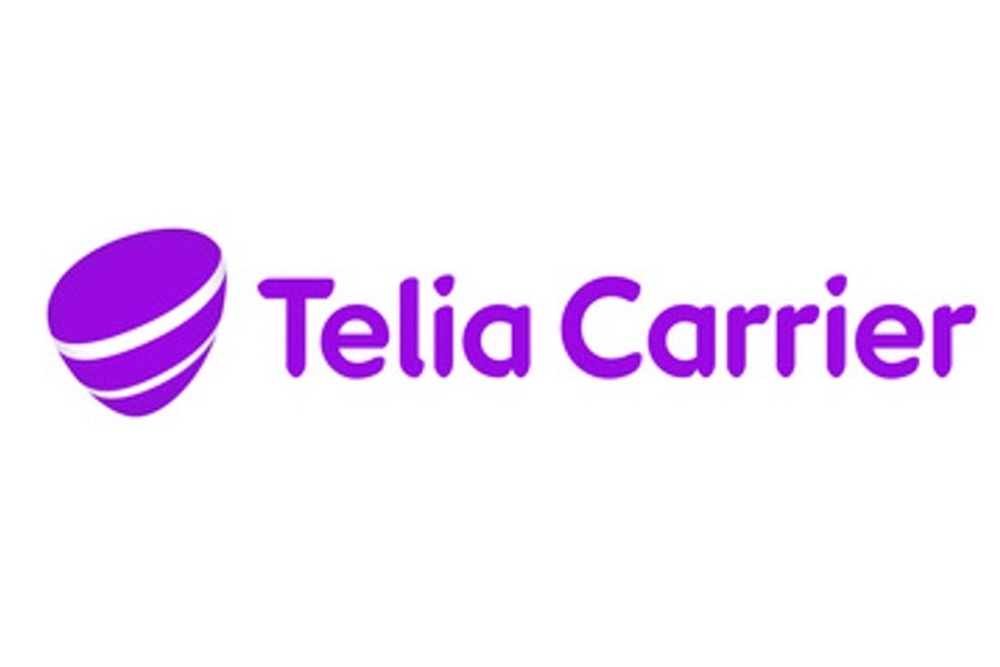 Telia Carrier is “the first operator to achieve 400G coherent connections between Cisco's NCS 5700 and Cisco 8000 platforms over a third-party open line system”.

Open everything, including deal

It looks like this approach is finally moving into telecoms as open software standards support interfaces between transport equipment from different suppliers, and open line systems mean transponders from various vendors can be more easily combined.

And there is interoperability between optical interfaces due to the work of various fora and industry groups – OIF 400ZR, OpenROADM, and OpenZR+.

Note that Cisco announced it would acquire Acacia for $2.6 billion in 2019, but the transaction is still undergoing a regulatory review by the State Administration for Market Regulation of the People’s Republic of China.

Assuming it goes ahead, which in the current political climate is not certain, Cisco will have influence across the merging areas of optical systems and routing.

Telia Company announced it would sell off Telia Carrier in October to Swedish pensions investment firm, Polhem Infra, for (€902.4 million), but that the spun off division would enter a long-term strategic alliance with its former owner.

Scaling and operating a multi-layer architecture are hard to do.: Cisco says they are now possible, “Thanks to game-changing innovations that span across silicon, optics, and routing systems, complex layers can finally converge into a simpler and more scalable architecture – Routed Optical Networking”.

In readiness for this new solution, Telia Carrier has deployed open line systems and terminal equipment to support 400G pluggable technology, and is one of the first network operators to perform end-to-end validation of the solution.

Staffan Göjeryd, CEO at Telia Carrier, is apparently philosophical as well as practical: "Conventional architectures and technologies built on decades of accumulated complexity and yesterday's truths fall short in helping us keep up with customer demands for more, consistent bandwidth and a high-quality experience.

“Starting in the metro, standardized coherent pluggable modules are the next natural step in evolving cost structures, efficiency and scaling capabilities.

“This follows our global deployments of open optical line-systems and bandwidth-optimized switch-router silicon already powering thousands of 400GE capable ports in the network".