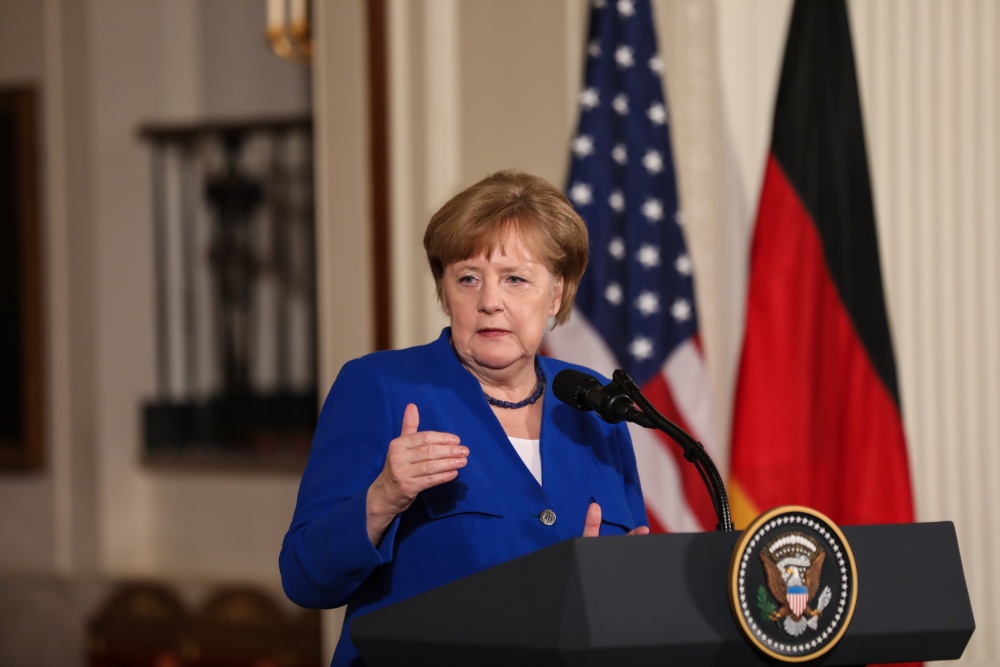 German Ministers have agreed an IT security law that will apply to all makers of telecoms equipment for 5G, regardless of their country of origin.

Germany's new IT security law does not meet the demands made by the Trump Administration, which wanted the German government to name Huawei. But it does it set out rules that individual components and entire companies must meet or they could be banned, regardless of company or origin.

No doubt the Germans have not forgotten that the US spied on Prime Minister Angela Merkel (pictured in Washington), bugging her phone for more than a decade, which was revealed by Wikileaks in 2013. Huawei was not implicated.

Huawei’s critics say that the Chinese giant could be compelled by the Chinese state to spy on Germany: Huawei denies this, although the Chinese law says if asked to do so, companies and individuals must carry out espionage for the state.

Huawei has welcomed the new German law with a spokesperson saying it created a level playing field. Under the law, a committee of representatives from the Chancellery and the interior, economy and foreign ministries could designate a supplier untrustworthy if it makes false declarations, does not support security audits or fails to report or patch vulnerabilities promptly.

Breaches of the rules could result in a ban. The bill is yet to be approved by Germany’s lower house.