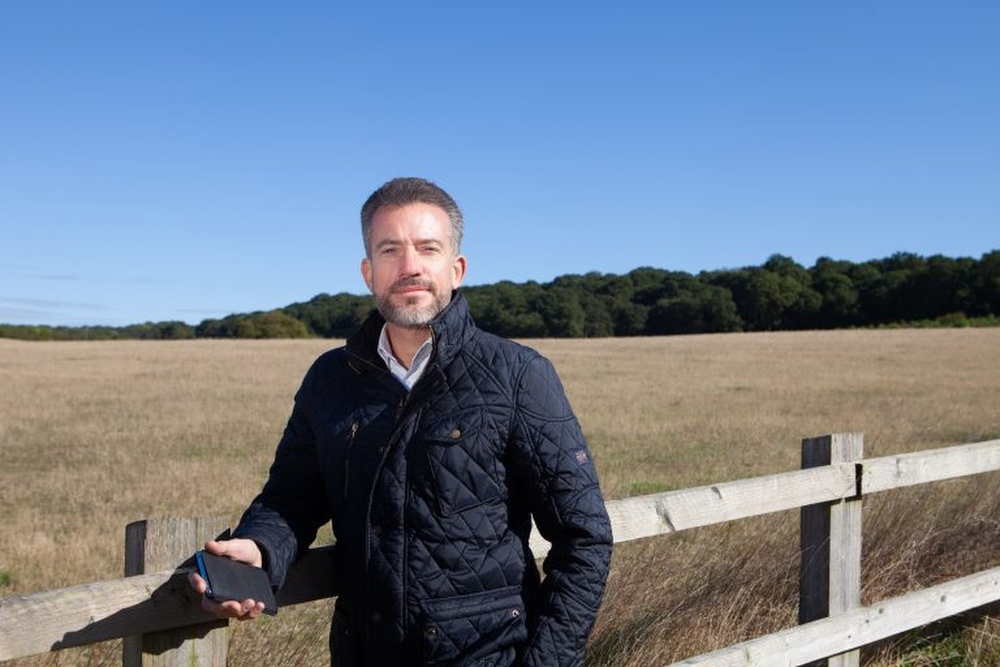 Nick Jeffery will leave in February, to be replaced by Ahmed Essam as CEO of Vodafone’s UK opco.

Vodafone Group has announced that Nick Jeffery, CEO of Vodafone UK, is to take up a new role outside the company and will leave on 21 February. Separately, Frontier Communications named him as its new CEO to succeed Bernie Han who will leave on 1 March.

New broom in the UK

Ahmed Essam will become the new CEO of Vodafone UK from 1 February, promoted from his current role as Group Chief Commercial Operations and Strategy Officer, which he has held since 2018.

He joined Vodafone in 1999 and has held many senior roles including CEO of the Europe Cluster, CEO of Vodafone Egypt, Commercial Director for Vodafone's Africa, Middle East and Asia-Pacific region plus Group and local Commercial functions including Consumer Business and Customer Care. Essam will remain on the Vodafone Group Executive Committee.

Alex Froment-Curtil will become Group Chief Commercial Officer and join the Vodafone Group Executive Committee on 1 February.  He joined Vodafone in 2003 working at Group and in markets including CEO in Vodafone Hungary, Egypt and Turkey.

Cable company Frontier filed for Chapter 11 bankruptcy protection in April 2020 – a move that had been expected for some time. It offers telecom and pay TV services in 25 states.

Frontier said it recruited Jeffery after an extensive search, noting that during Jeffery’s tenure at Vodafone UK, the opco increased both revenue and market share, improved customer service, reduced churn and increased customer and employee satisfaction.

Prior to his tenure at Vodafone UK, where he spent eight years, the last four as CEO, Jeffery spent more than a decade at Cable & Wireless, where he led the UK and international markets business units.

In a press release, Robert Schriesheim, chairman of the finance committee of Frontier’s board of directors, said that in addition to Jeffery becoming CEO, John Stratton will become Frontier’s executive chairman after it emerges from Chapter 11.

Frontier said it is progressing its reorganisation plan, including recapitalising the balance sheet, which when it leaves Chapter 11 will have reduced its debt by about $11 billion and its annual interest expense by about $1 billion.

The cable company plans to become a fibre-based broadband service provider and has had five consecutive quarters of consumer broadband subscriber growth.