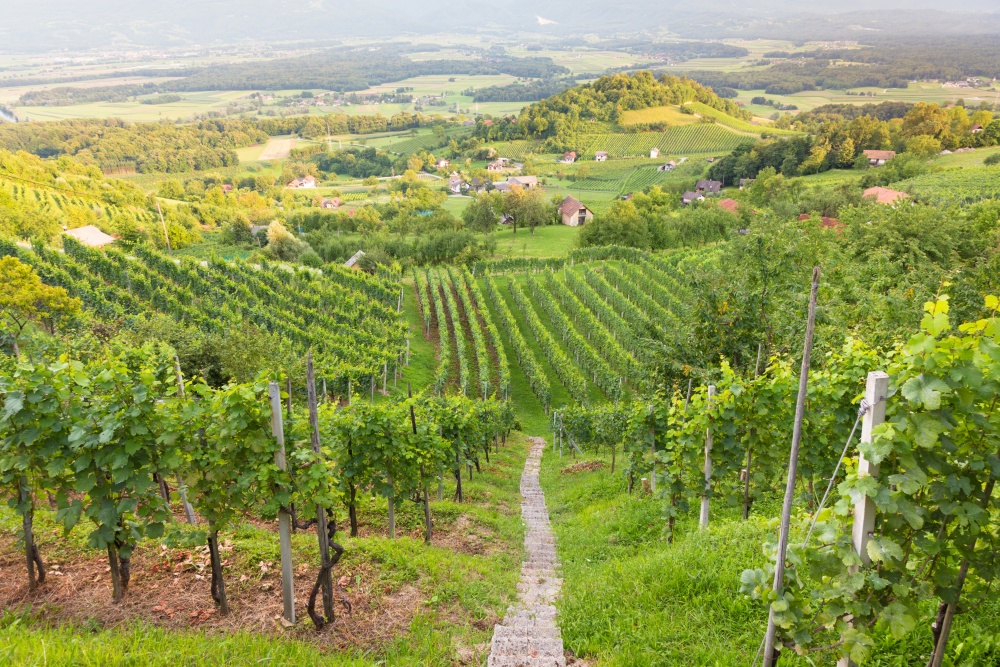 Silvo Črnko, from Jareninski Vrh, Slovenia, has been connected to the 10 GB XGS-PON network as part of the RUNE (Rural Network) project.

Mr Črnko is delighted and said, "We operate in the wine production industry, with customers in Slovenia and abroad. In the past, our internet connection was slow and unreliable, and communication with customers was very limited.

“We will now have access to greater levels of productivity and be able to communicate with customers seamlessly and effortlessly, without any problems."

The work in small towns and villages in the municipality of Pesnica, began in March this year, and the first of 41 nodes to ensure optical connectivity has been successfully activated.

RUNE Enia is building an optical infrastructure in rural areas in Slovenia as part of the RUNE project, and therefore steadily improving the connectivity situation in the Slovenian countryside, in many areas with limited Internet access, or none at all.

As part of the three-year project, many households in rural areas in as many as 165 Slovenian municipalities will be able to access the Internet at data rates of up to 10-gigabit per second. RUNE Enia connected the first user to the RUNE broadband network in the municipality of Ajdovščina at the end of last year, using GPON technology.

Goran Živec, Director of RUNE Enia, d. o. o. and the Project Manager of RUNE in Slovenia, said, "The first widespread use of 10-gigabit symmetric access technology for residential users in the world is undoubtedly a very important step for RUNE, for Slovenia, for its countryside and last but not least, for the end-users who should reap the benefits of this vastly improved connectivity."