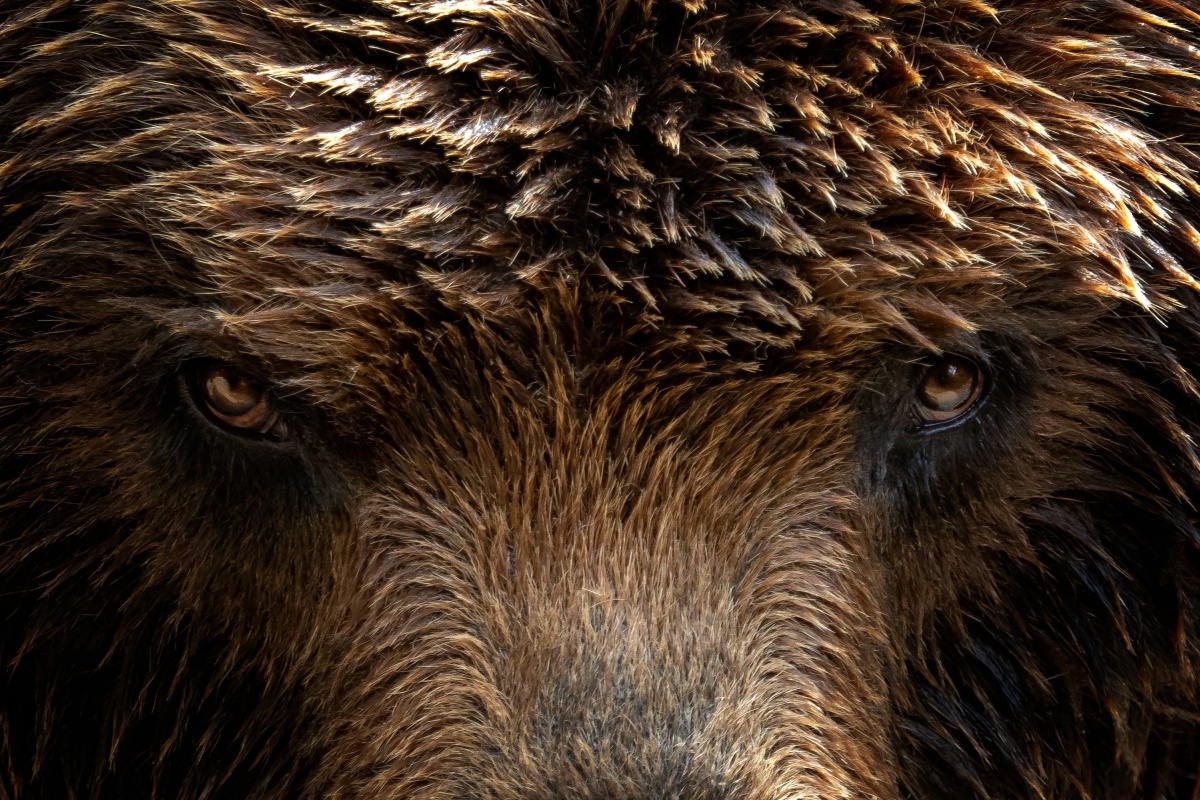 An announcement from the Ministry said that the integration of its subordinates will allow more efficient use of resources.

All functionalities will be gradually transferred to the Ministry, in line with administrative reforms to centralise state management announced by the Prime Minister, Mikhail Mishustin.

Rossvyaz, established in 2004, is responsible for overseeing universal telecoms service obligations, telecoms numbering resources, the development of satellite communications networks and the execution of the federal budget.

Rospechat, formed in the same year, provides government services and manages state property in the field of press and mass media/communications, including public computer networks/electronic media as well as printing/publishing.

IT and mass media remain subordinate

Licensing of telecommunication services is overseen by Roskomnadzor. Additionally, the State Commission for Radio Frequencies (SCRF) is an inter-agency coordinating body under the Ministry, which has full authority in the regulation of wireless spectrum.