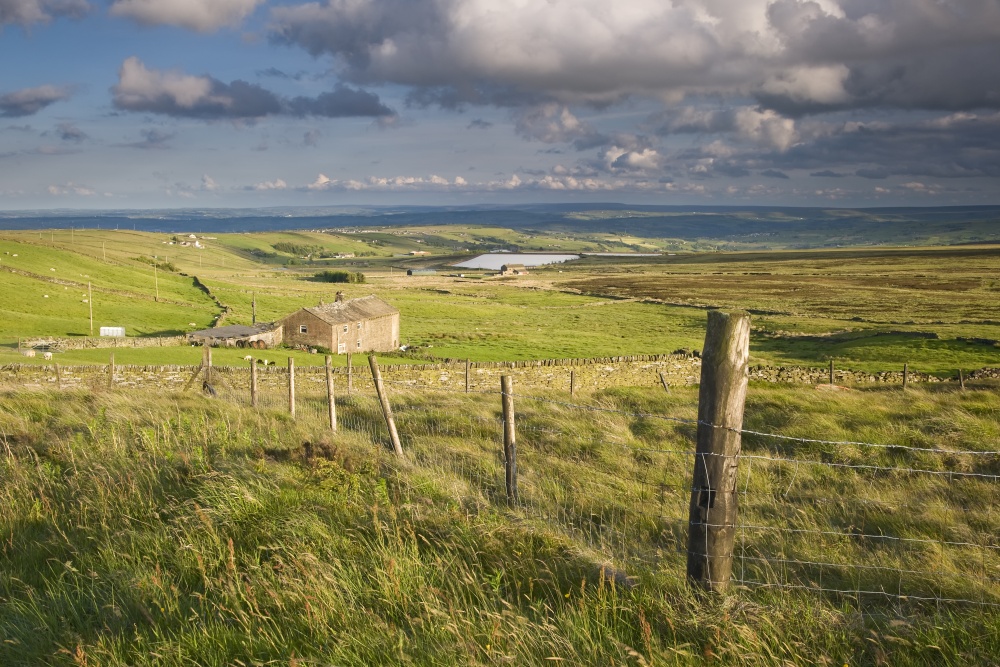 The Chancellor of the Exchequer scaled back broadband targets and government investment in his spending review last night.

Many had argued that providing gigabit broadband to every home by 2025 was not possible anyway, and is characteristic of a Prime Minister who has proved better at grand gestures ahead of general elections than a grasp of detail.

Chancellor Rishi Sunak changed “every home” by 2025 to a “minimum of 85% coverage” by 2025 as part of the new National Infrastructure Strategy that is part of the spending review. In addition, while the government has stood by its commitment of £5 billion to encourage operators bring gigagbit connectivity to the hardest to reach homes, but now only £1.2 billion of that sum will be made available before 2024.

This is far from the only time the UK government has failed to deliver on broadband promises – it has repeatedly failed to keep its promises regarding broadband for all, going all way back to 2010. Even so, it is move that has taken the industry by surprise, given that the pandemic has highlighted the acute importance of decent connectivity.

The CEO of INCA [the Independent Networks Cooperative Association], Malcolm Corbett, said, “The whole point of the Outside-In funding programme is to ensure that hard to reach areas don’t get left behind in this massive upgrade to the UK’s digital infrastructure. Build plans by Openreach, Virgin Media and altnet challengers have been ramping up, but we agree that reaching 100% by the end of 2025 was always going to be difficult.

“The government has recognised that completing a full commercial build and tackling the subsidised harder to reach areas at the same time is very challenging.”

Graeme Oxby, CEO of London based full-fibre internet provider, Community Fibre, said, “Today's announcement indicates to us that the Government will be relying more heavily on private investment into the country's full fibre infrastructure over the next few years.

“Irrespective of the Government's plans the private sector investment is already in place for London's properties to be 100% full fibre enabled by 2025. However, the target is only achievable if London's Landlords grant the necessary permissions needed to bring full fibre to their properties.

"Community Fibre already has the permissions it needs from seven of London's top ten landlords and is happy to guide other landlords through the simple process of having their properties upgraded with 100% full fibre-optic broadband.”