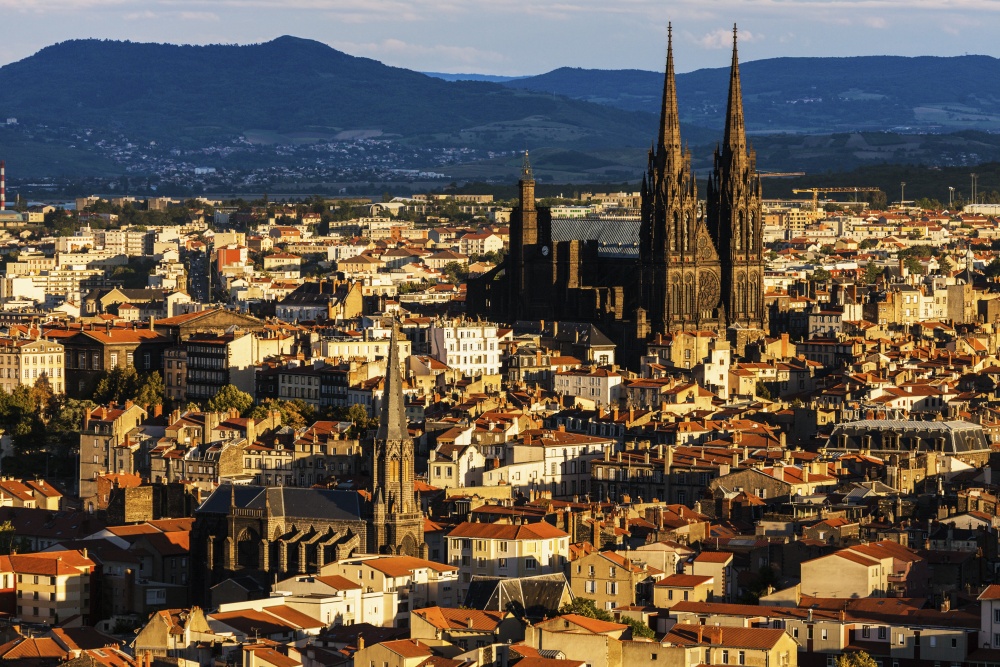 Orange is to launch 5G in its domestic market of France, starting with 15 cities in early December, which will reach more than 160 municipalities by the end of the year.

Using the 3.5GHz band, 5G is three to four times faster than 4G and is striving to provide the “best possible network quality, even in the densest areas. By contributing to the digitisation of French companies, 5G will also be a powerful lever for competitiveness, thanks to, among other things, connected objects and artificial intelligence”.

Stéphane Richard, Chairman and Chief Executive Officer of the group, declared, “This new technology is a breakthrough innovation that will allow all of our customers, both individuals and businesses, to benefit from unprecedented quality of service and to develop new uses.

“The deployment will be done gradually and in a constructive dialogue with all local authorities, in parallel with our efforts to expand coverage of the French territory in 4G.

“As a responsible operator, Orange is committed to offering the best to its customers to meet their growing connectivity needs, thanks to more efficient technology that is more energy efficient.”

Orange secured the biggest share of the frequency on offer at the beginning of October in the 5G spectrum auction.

This 5G deployment focuses mainly on these new 3.5GHz frequencies but may be supplemented by 2.1GHz frequencies, the operator said.

The areas 5G is deployed in first are those that generate the most traffic: between September 2019 and September 2020, data usage on Orange and Sosh tariff plans increased by 40%.

Had the network in these areas not been updated, Orange reckons there was a risk of them being saturated by 2022.

Orange stressed it is continuing 5G efforts in parallel with extending and densifying 4G coverage, with the goal of switching all of Orange’s antenna sites in France to 4G by the end of 2020.