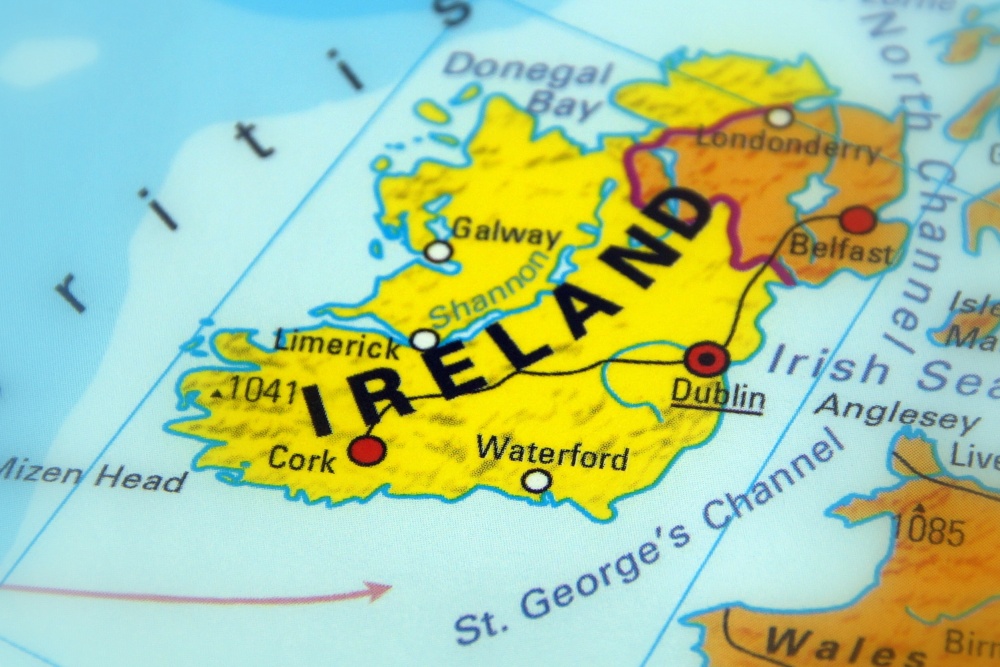 The operator said it is looking to pioneer working with systems integrators to improve network automation.

The initial trial is in North Kildare, then the plan is to rollout Open RAN across the north-west region of Ireland to 30 sites.

The company said it would also look to pioneer the use of system integrators to improve network automation, including zero-touch provisioning, testing and operational process definition for Open RAN.

The operator said this would enlarge the Open RAN ecosystem by including automation vendors.

Vodafone’s Group CTO, Johan Wibergh, noted in a LinkedIn post, “OpenRAN continues to gain traction.…This is a major boost to rural communities in need of a digital lifeline. Well done to the team. The news follows hot on the heels of the OpenRAN UK plans unveiled recently and underlines our commitment to helping new, smaller suppliers enter the market.

“With the OpenRAN ecosystem still in its infancy, it needs continued industry and government support across Europe.”

Vodafone has committed to have Open RAN in at least 20% of its UK sites by 2027.