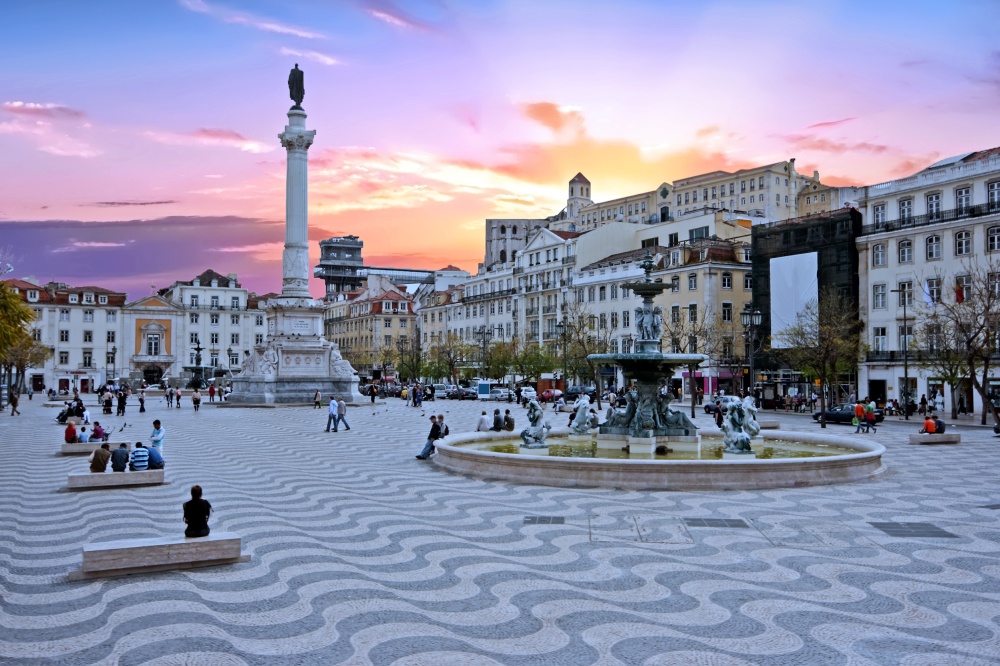 Altice Portugal, which operates the converged services provider MEO, said it would halt ongoing investment in projects in response to the regulator's decisions.

The operator called the regulator’s decisions "disastrous" regarding the planned 5G auction.

The Portuguese Lusa News Agency, quoted spokesperson Joao Zuquete da Silva, saying, "the regulation of the 5G auction is a fallacy, prepared so that the National Communications Authority (Autoridade Nacional de Comunicacoes, ANACOM) can comply with a set of statistical indicators, which in no way serve the people, the economy, the country."

The most upset has been caused by rules to further ANACOM’s goals of encourging new entrants into the market.

It has reserved an allocation of spectrum (900MHz/1800MHz) for new entrants which will also have nationwide roaming access for ten years.

Da Silva stated that the proosals clear the way for "parasitic investment operators" to capitalise on the work of companies that have been investing in the Portuguese economy for several decades.

Nowo, the Portuguese cable company owned by the Spanish Grupo MASMOVIL, is reportedly intending to bid.