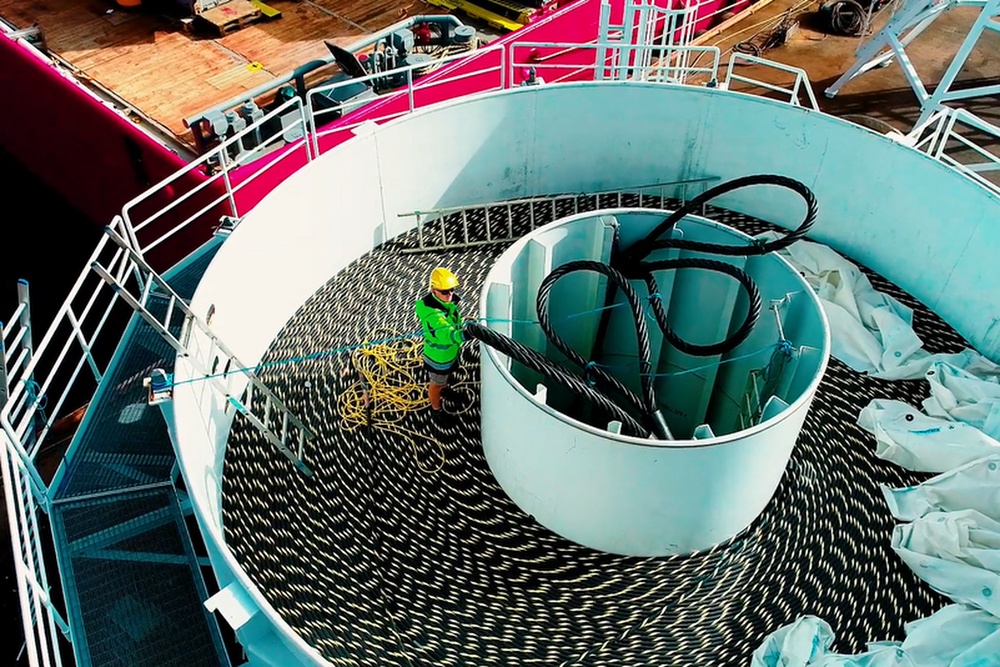 Altibox's 48-fibre pair cable links Hirtshals in Denmark and Larvik in Norway, spanning the 173km strait between the Baltic and North Seas.

It is described as a major step in improving the capacity and resilience of Norway’s data connections with the rest of Europe. Until recently, data in and out of Norway travelled through Sweden and the country was "more like a dead-end on the international fibre cable map", according to Linda Hofstad Helleland, Norway’s Minister of District and Digitization, at the cable's virtual opening.

Altibox is the brand name for the provider of broadband, IPTV and VoIP services in Norway and Denmark. It runs more than 35 local Norwegian and 6 Danish FTTH networks, and was set up by the south-western Norwegian multi-utility firm Lyse Energi in 2002 under the name Lyse Tele.

Altiobox bought Skagenfiber AS outright at the end of 2019, before construction of the Skagenfiber cable had begun. Toril Nag, Group Executive Vice President, Telecom, at Lyse, which owns Altibox, stressed the importance of having alternative routes in the event of undersea cables being attacked or accidentally damaged.

Tor Morten Osmundsen, CEO, Altibox, said, “The Skagenfiber project is an important part of the infrastructure development that all the local and regional Altibox partners are doing in all parts of Norway.”

The next step in the international infrastructure development is a fibre cable between Stavanger and Newcastle in the north east of England, which will be installed in 2021. That will be the final leg of what is referred to as the Euroconnect-1 ring, which links many cities in northern Europe.

By connecting at Oslo via the Skagenfiber cable, the ring links cities in Denmark, Germany, Belgium, the Netherlands, Ireland, and the UK, before arriving back in Norway via the NO-UK cable.

Altibox hopes all these improved links will not only improve Norway's national data security but make the country a more attractive location for data centres.