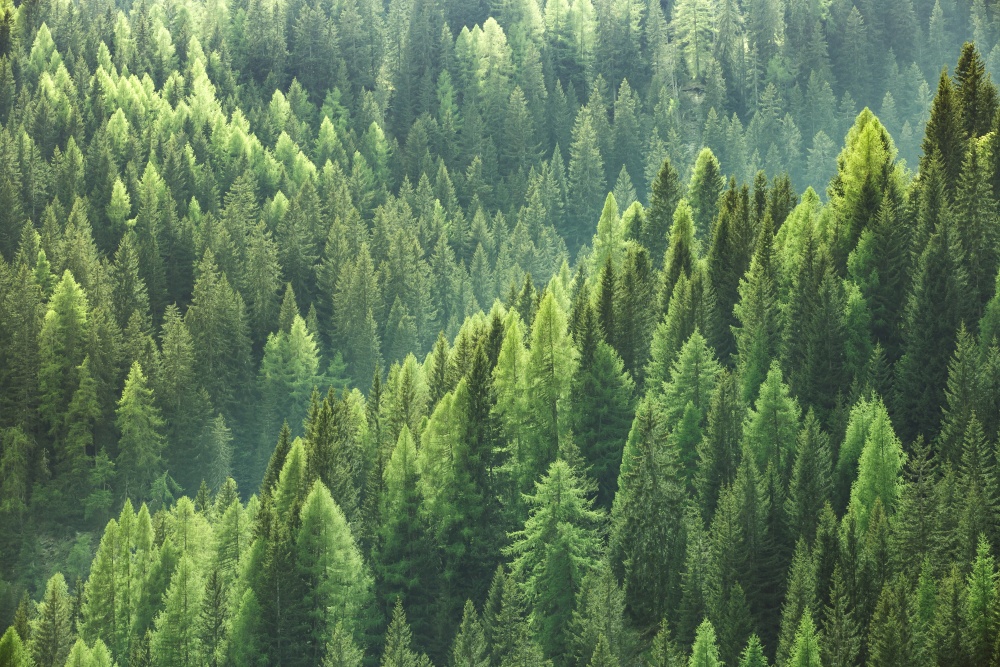 The Swedish equipment maker’s Capital Markets Day was all about being back on track but stock markets are not convinced – and there's the China factor too.

Digital Services (software) though was predicted in 2019 to have a margin of 10-12% which has plummeted in the 2022 forecast to 4-7%. It's of little comfort that arch-rival Nokia too seems to be struggling in this area.

Overall, this left the 2022 margins intact, but analysts weren’t impressed, complaining about the lack of growth potential and Ericsson’s shares fell 6.6%.

When Börje Ekholm was named CEO and President in 2016, the company had a lot more red ink on its quarterly results, but some critics argue that the return to black in due in large part to reduced costs, including a reduced workforce.

Ekholm told the virtual gathering, “Our future value is inextricably linked to wider economic growth” and he might have added geo-politics: Ericsson has 5G radio equipment contracts with the three major mobile operators in China.

Earlier this week Huawei pulled off at least a temporary suspension of the ban on using its equipment in Swedish 5G networks, but the Swedish security services previously cited China as the biggest threat to Sweden and the regulator, PTS, accused Chinese firms of technology theft and espionage.

China made its displeasure about the ban very clear and that there would be reciprocal consequences.

Taken all round, Ericsson is not yet out of the woods