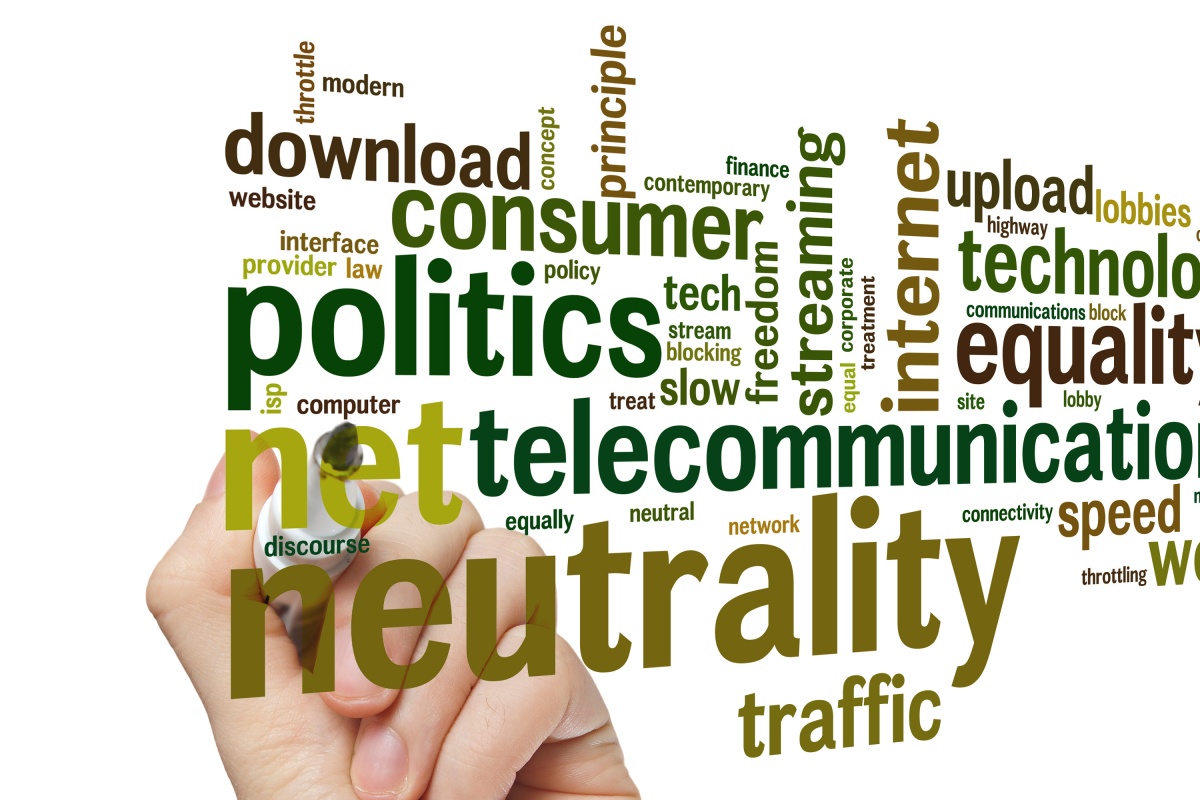 Reuters reports that the regulator could act to end "illegitimate positions" in wider reforms to protect "media plurality".

Italy is preparing measures to stop France’s Vivendi from strengthening its position in the country’s media and telecoms sectors, according to Reuters.

A draft seen by Reuters shows the government has drafted a law that would require Italy’s communications watchdog to investigate for up to six months companies that operate – both directly or through other entities – in the telecoms and media sectors.

The draft tasks the watchdog with checking whether the companies are in a position to harm media plurality by looking at total revenue, entry barriers and the level of competition in those markets, the document shows.

The regulator would have the power to end positions that are deemed illegitimate.

The move is in response to a ruling in September by the European Union’s top court. It decided an Italian law setting market share thresholds to prevent excessive power concentration in telecoms and media was against EU rules.

There has also been considerable friction in the Telecom Italia boardroom.

The two groups have resumed discussions after the EU court verdict but have so far failed to reach a compromise, according to sources cited by Reuters.

The verdict could help Vivendi to regain voting rights for its full Mediaset stake, which had been partly frozen because of the Italian law that was challenged by the EU court.

The EU ruling could  allow Vivendi to increase its Mediaset stake and has prompted the government to consider a wider overhaul of laws protecting media plurality.

The draft bill would stop Vivendi until the broader reform is in place.

The government aims to pass the interim measure before the court session on 16 December which is scheduled to hear Vivendi’s request to scrap restrictions on its Mediaset voting rights.