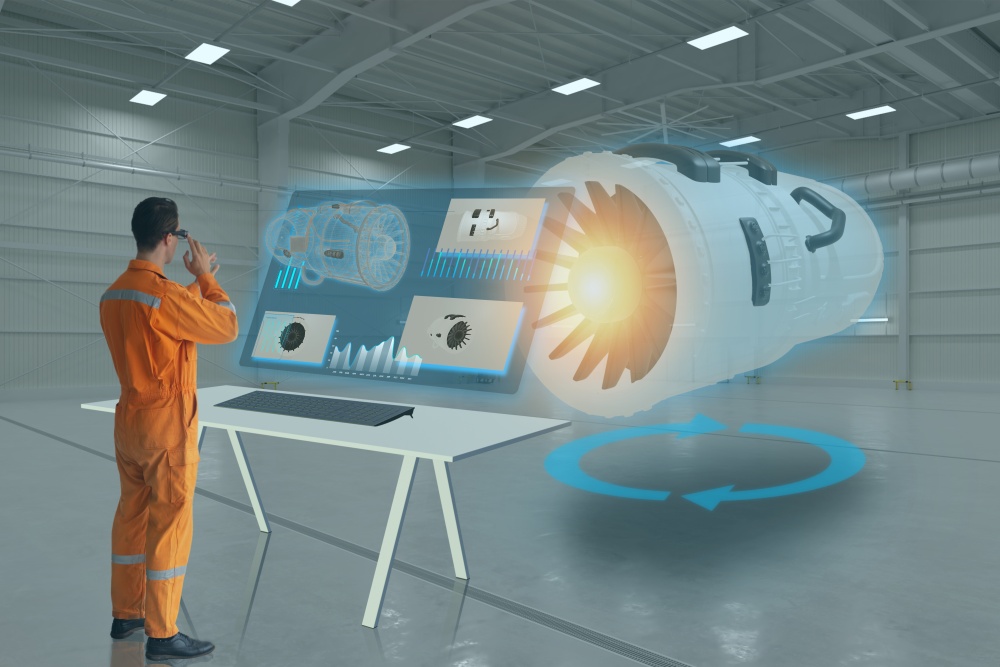 The research house reckons that by 2023, a third of those that deploy IoT will have used it in conjunction with AI.

A survey by Gartner found that despite the disruption of Covid-19, 47% of organisations plan to increase their investments in IoT.

The survey was conducted online from June through July 2020, with 402 respondents across the US, UK, Germany, Australia, Singapore and India.

After the initial wave of lockdowns, the survey found that 35% of organisations reduced their investments in IoT while a larger number plan to invest more in IoT implementations to reduce costs (see Figure 1).

One reason behind the expected increase is that although companies have a limited history with IoT, those who implement it produce a predictable ROI within a specified timeframe, according to Gartner. “They use key performance indicators (KPIs) to track their business outcomes and for most of them they also specify a time frame for financial payback of their IoT investments, which is on the average three years,” said Benoit Lheureux, Research VP at Gartner.

In addition, as IoT investments are relatively new, most companies have plenty of “low hanging fruit” – easily attained cost-savings – such as predictive-maintenance on commercial and industrial assets like elevators or turbines, and optimisation of processes such as to increase manufacturing yield.

As a result of the pandemic, 31% of survey respondents said that they use digital twins to improve their employees’ or customers’ safety, such as for remote asset monitoring to reduce monitoring by people, and also for oversight of situations as diverse as hospital patients and mining operations.

The survey showed that 27% of companies plan to use digital twins as autonomous equipment, robots or vehicles. “Digital twins can help companies recognize equipment failures before they stall production, allowing repairs to be made early or at less cost,” said Lheureux.

“Or a company can use digital twins to automatically schedule the repair of multiple pieces of equipment in a manner that minimizes impact to operations.”

Gartner expects that by 2023, one-third of mid-to-large-size companies that implemented IoT will have implemented at least one digital twin associated with a COVID-19-motivated use case.

The enforcement of safety measures has also fuelled the adoption of artificial intelligence (AI) in the enterprise: 25% of organisations are favouring automation (in the shape of remote access and zero-touch management), while 23% are choosing it to ensure compliance with procedures to reduce COVID-19 safety concerns.

Erik Brenneis, Internet of Things Director at Vodafone Business, commented that his business unit had recently released the results of its IoT Spotlight report, which surveyed over 1,600 businesses globally and had even more positive results:
·       77% of IoT adopters were forced to increase the pace of IoT projects during this time
·       87% agree their core business strategy has changed for the better as a result of adopting IoT
·       73% say that organisations who have failed to embrace IoT will have fallen behind within five years
·       84% said the technology was key to maintaining business continuity during periods of disruption
·       Almost all (95%) say they have achieved a return on investment and 55% of adopters have seen operating costs decrease by an average of 21%.