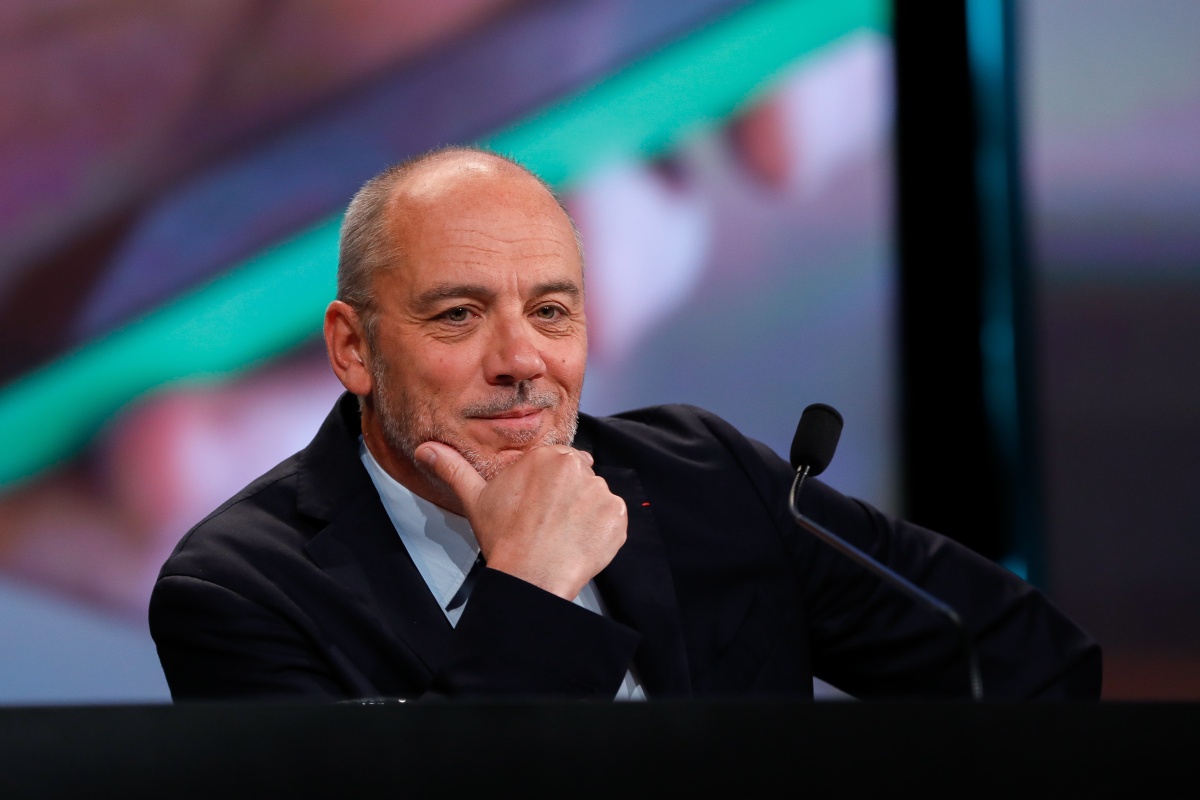 Stéphane Richard, Chairman & CEO, (pictured), said, “Orange Group has demonstrated its resilience in all its markets in the face of unprecedented health and economic crisis”.

The results for Q3 showed a return to revenue growth for Orange Group despite the continuing sharp fall in roaming and the more limited decline in equipment sales, both linked to the health crisis.

Growth in France and Africa & the Middle East exceeded the decline in the other segments, but were better than Q2 results.

Orange said the 6% decline in earnings to €3.58 billion before interest, taxes, depreciation, amortisation and special losses (EBITDAaL) was due to fall in roaming revenues and the cost of implementing protective health measures.

Decline in the Group’s CapEx over the first nine months was mainly as a result of co-financing of fibre networks in France, despite the acceleration of deployments in fixed and mobile broadband.

At 30 September 2020, the cumulative co-financing proceeds received by Orange since 2009 for the fibre network in France was €2.4 billion. This amount represents slightly less than 50% of the total long-term co-financing potential, calculated based on estimates for the current broadband market shares of the Group’s competitors.

Orange has also taken new steps in its plans to share future fibre network deployments with partners via FiberCos and expects to sign agreements in the first half of 2021 with a view to creating dedicated structures in France and Poland that will be operational in 2021. Richard said, "Similarly, our Fiberco projects in rural areas in France and Poland are moving ahead well".

He added, "We’re pushing ahead with projects that aim to better capitalise on our infrastructure and to develop our networks while also carefully managing our investments. Consistent with this, we’ve launched the necessary processes for the establishment of a European TowerCo that will take in our masts in France and Spain."

Orange Group revenues totalled €10.6 billion in the third quarter of 2020, up 0.8% year on year on a comparable basis.

This growth was driven by services, in particular, wholesale services thanks to the co-financing of the fiber network in France and convergent services which rose 5.7% and 1.5% respectively.

France and Africa & Middle East contributed with respective growth of 3.1% and 5.1% (compared to growth of 2.7% and 1.3% in the second quarter) while Europe (including Spain) and Enterprise continued to be under pressure, albeit with an improving trend.

Over the first nine months of the year, revenue growth was 0.5%.

There were 10.9 million convergent customers across the Group at 30 September 2020, up 2.1% year on year, supported by continued strong growth in Europe.

Fixed services had 45.1 million customers on 30 September 2020, down 1.4% year on year, primarily due to the 12.8% decline in fixed narrowband accesses and despite the continued very strong growth (up 21.9%) in high-speed broadband accesses.

Statement from the boss

Stéphane Richard, Chairman and CEO of the Orange Group, commented, “Our networks have proven their robustness, our commercial performance has been very positive and we’re in line with all our financial objectives for the year.

"We returned to top-line growth in the third quarter (+0.8%) with EBITDAaI on a more favourable trend than in the previous quarter (-0.4%), giving us added confidence in terms of the delivery of our guidance.

"These solid results also reflect co-financing with other operators in our French fibre networks which should continue in the coming years. I see this as a sign the market is transitioning towards fibre and offers us a way to earn a return on our investments.

"Beyond co-financing and the direct impact of the crisis, our underlying performance remains solid, thanks to a very strong commercial performance. There has been no fall-off in demand during the health crisis when the quality of connectivity is more essential than ever. With 360,000 net adds, we’ve had a record quarter for fibre in France, where we now have more than 4 million customers. Poland has also seen record fibre sales, while the commercial performance in Spain has been very encouraging even if the competitive environment there continues to be tough.

"I’d like to signal the excellent dynamic in Africa and the Middle East which returned to revenue growth of more than 5%, mainly thanks to mobile data and renewed activity at Orange Money. Finally, after difficult first half for B2B services, the recovery at Orange Business Services (OBS) is well underway, in particular, due to the momentum in IT services.

"Strengthened by these good performances, we’re accelerating the roll-out of our Engage 2025 strategy. After Romania, we’ve recently launched 5G offers in Poland and in Spain. In France, we’ve acquired the largest bloc of 5G frequencies and this will allow us to maintain our leadership in mobile networks.

"This strong performance allows us to express our confidence in the future by proposing to the Board, that has given its approval, a return to a dividend per share of 70 cents in respect of the 2020 year. An increased interim dividend payment per share of 40 cents will also be paid out this year.

"My warm thanks go to all of Orange’s teams who have been fully mobilised throughout the crisis at the service of our clients.”