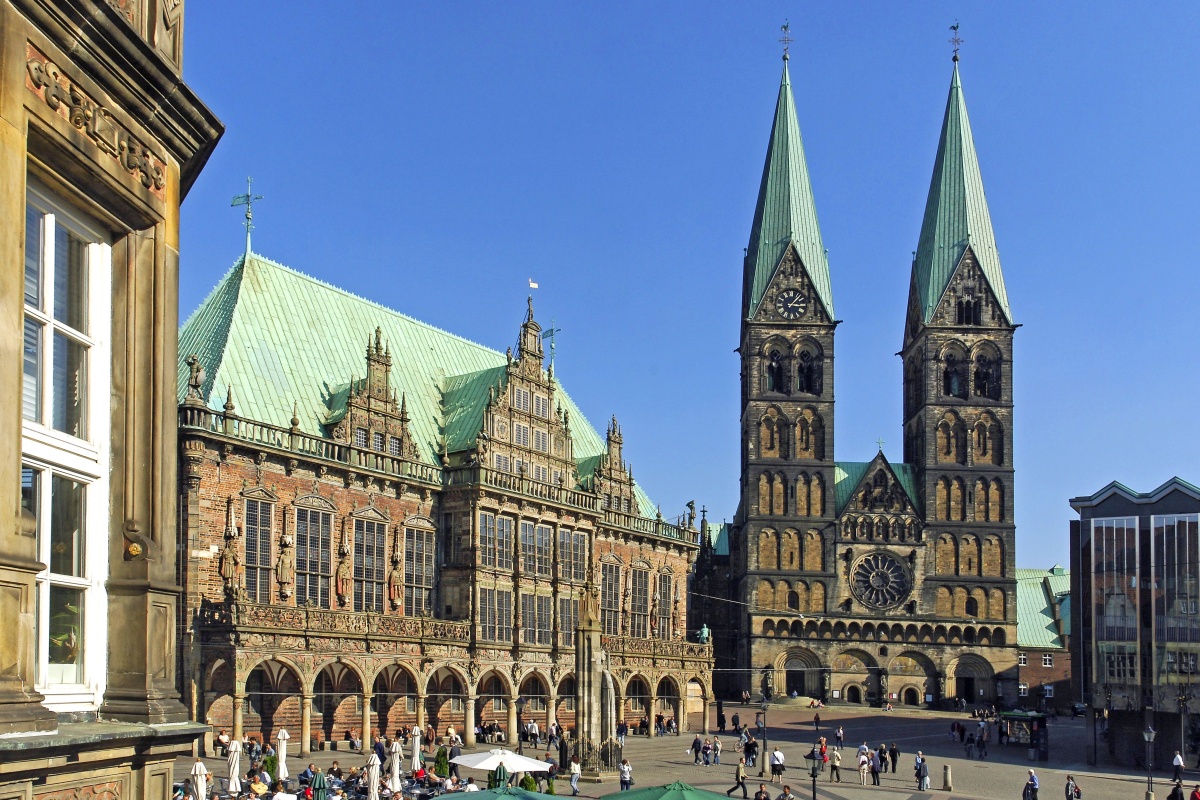 The operator completed the upgrade to its the cable-fibre network in 13 federal states – the largest gigabit expansion project in Germany.

Vodafone Deutschland says it has added another 730,000 connections in the last phase, meaning that around 12.6 million cable households have gigabit access to the Internet.

Vodafone started the network modernisation of the fibre-cable network to ‘GigaKabel’ as part of a billion euro network expansion programme in October 2018, making it one of the main drivers of high-speed networks in Germany.

The fibre penetration in German is one of the lowest in Europe at under 4%, according to the latest figures from the FTTH Council Europe, which date back to September 2019.

Vodafone Deutschland’s CEO Hannes Ametsreiter said, “We are delivering on our promise to politicians, citizens and our customers ahead of time…In the city and in the country.

“We are now concentrating more on expanding gigabit connections in North Rhine-Westphalia, Hesse and Baden-Württemberg. Then we will start a new chapter in the cable fibre optic network and raise the network quality and performance to a new level through a mix of various measures”.

He added, “The past few months…a lot of home office have shown [that] Gigabit networks bring a better quality of life and are the crucial raw material for growth, jobs and prosperity."  Vodafone acquired the cable networks in the federal states of North Rhine-Westphalia, Hesse and Baden-Württemberg in September 2019 from Unitymedia, part of Liberty Global.

By the end of 2022, Vodafone expects to have a total of 25 million super-fast broadband connections in Germany.