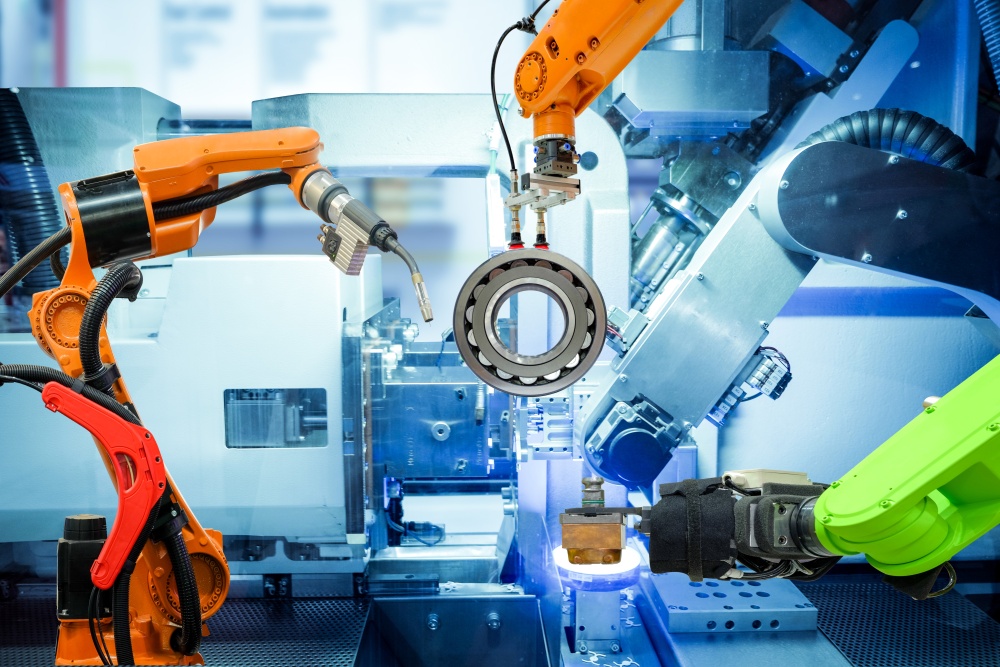 The prediction is in a new report by Nokia, but the benefits will not be evenly spread – Orange Business Services argues Europe could be the biggest beneficiary.

Nokia predicts 5G-enabled industries could boost global GDP by $8 trillion (€6.77 trillion) by 2030 in 5G Business Readiness Report. It was produced by Nokia and Nokia Bell Labs, based on a survey by Sapio Research of industries in eight markets: Australia, Germany, Finland, Japan, Saudi Arabia, South Korea, the UK and US.

Nokia commissioned the report which found more than 70% of large companies are expected to invest in the tech within five years. For now, the research identified a group it describes as “5G mature” and Nokia says it was the only group found to have increased net productivity during the pandemic and made up just 7% of the total respondents.

Some 86% of decision makers among those interviewed said they had “some kind of strategy,” although many deployments are only trials. The report acknowledges barriers but still forecasts a worldwide surge in 5G investment between now and the end of 2025.

Another study published this week estimated the total cost of the pandemic to the US would be more than $16 trillion, roughly 90% of its annual gross domestic product.

About half of this amount is the result of lost income from the recession caused by COVID-19 with the rest due to the economic impact of shorter and less healthy lives.

The figures are based on the notion that the virus will largely be under control by autumn 2021.

The study is written by the former Treasury Secretary, Lawrence Summers, and Harvard University economist David Cutler. Summers was a senior economic adviser to Presidents Obama and Clinton, and formerly President of Harvard.

The benefits promised by 5G to industry will not be evenly spread. In a recent interview with Helmut Reisinger, CEO, Orange Business Services, he talked about work his company is doing with Schneider Electric, which views cloud and 5G as “enablers of the dramatic industrial transformation that is ahead of us”.

Reisinger said the thinking is, “If we play [our cards] correctly for this next transformation that is coming – the digitalization of the industrial estate [in Europe] – then we also have good cards to play in the future and to keep this leadership”.

The Nokia report acknowledges a number of hurdles that must be overcome for stakeholders to have greater confidence in, and understanding and adoption of the technology by businesses.