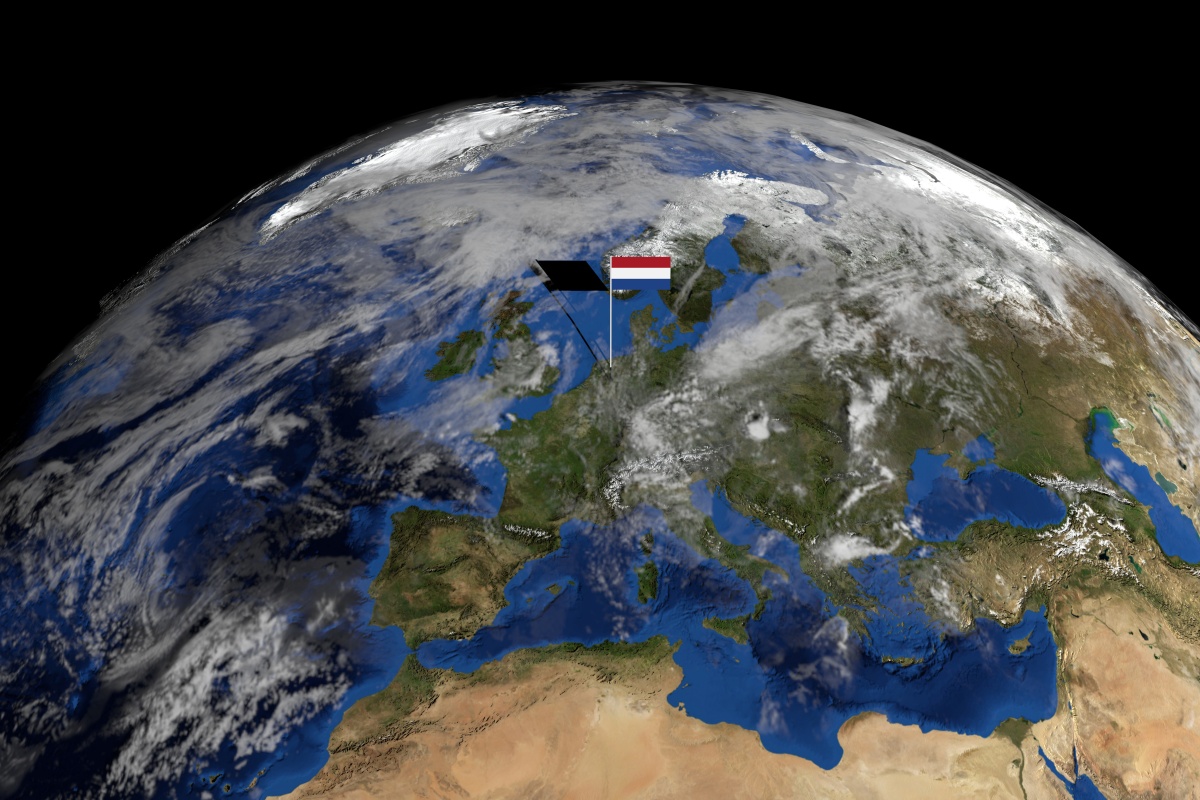 Bloomberg reported that the investor is at an early stage in its proposal and faces some stiff obstacles.

The operator has been the subject of considerable takeover interest over the years but so far they have floundered. Bloomberg points out that KPN's revenues have been falling for a decade in the increasingly competitive market and, including debt, would have a price tag of around €9.4 billion.

KPN has an independent foundation named Stichting Preferente Aandelen B KPN, which can temporarily change the structure of the company’s voting shareholding to prevent a hostile takeover, such as by KPN’s largest shareholder, America Movil, in 2013.

Also, earlier this year, the Netherlands passed a law enabling the government to block any takeover of communications on the grounds of national security.

A reported takeover move by company Brookfield Asset Management came to nothing in 2019.

KPN is currently working to refocus the business and reduce costs, having sold off its international network unit for €50 million in 2019.

It also appointed a new CEO, Joost Farwerck, just over a year ago after the previous one quit after less than two years at the helm.