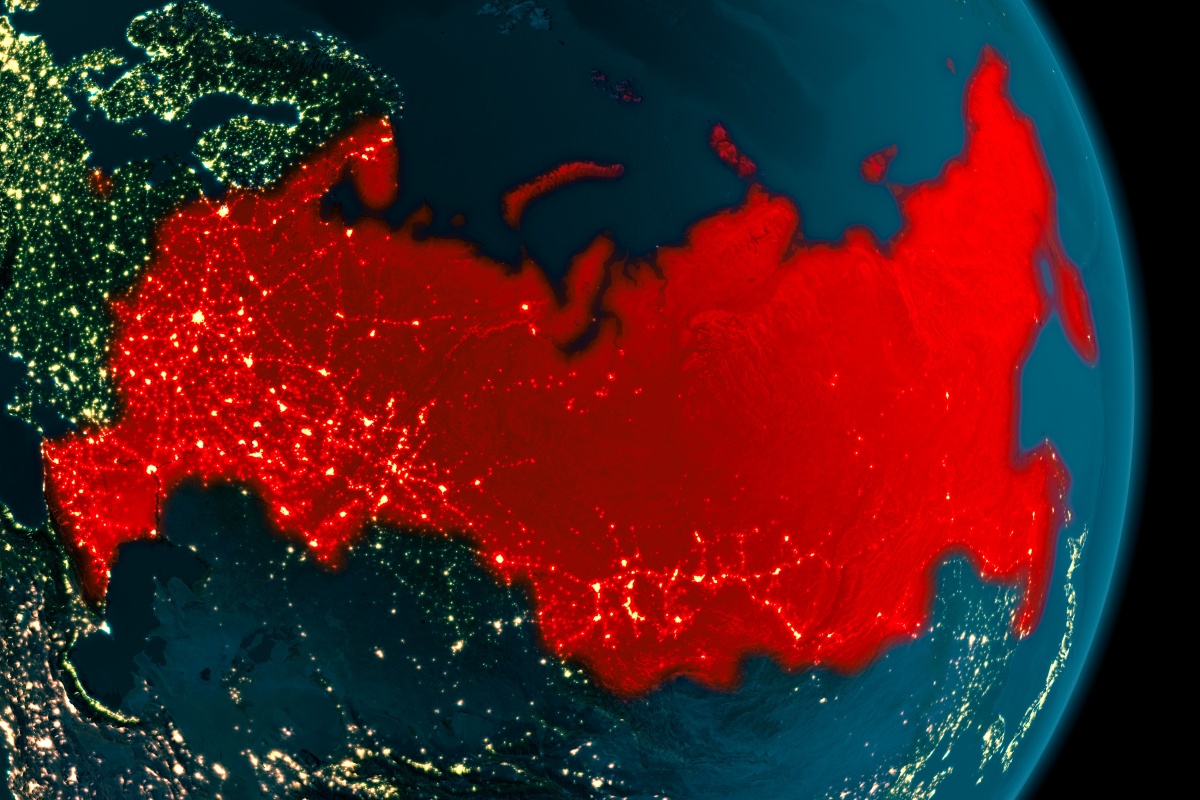 A state road builder, Avtodor, announced it will work with Huawei to develop high-speed, smart roads in Russia.

A memorandum of understanding was signed on by Vyacheslav Petushenko, Chairman of state-owned road builder Avtodor and Xiao Haijun, Huawei’s General Director for Eurasia.

The new roads will operate on a toll basis, with the companies looking to lay fibre alongside the roads to underpin automated control and intelligent transport systems, and autonomous vehicles.

Avtodor also wants reliable cellular connections on the network of roads for which it is responsible.

Vasily Shpak, Director of the Radio-electronic Industry Department of Russia’s Ministry of Industry and Trade of the Russian Federation, had previously talked of granting Huawei access to the Russian market in exchange for technology transfer: Huawei has agreed to produce specialised servers built on Chinese processors in the country.

Certainly Russia is an increasingly important market to Huawei as its equipment is removed from networks in a growing number of countries.

And of course Russia is not swayed by pressure from the US to shun the Chinese equipment maker on security or any other grounds.

GCR points out that last year, Huawei said it would invest more than $10 million developing a mobile services ecosystem in Russia and a further $8 million promoting 5G technology in the country. It has also pledged to train 10,000 specialists by 2025.

Huawei is working with mobile operators in Russia on the rollout 5G, and was involved in the launch the initial 5G trial in Moscow.