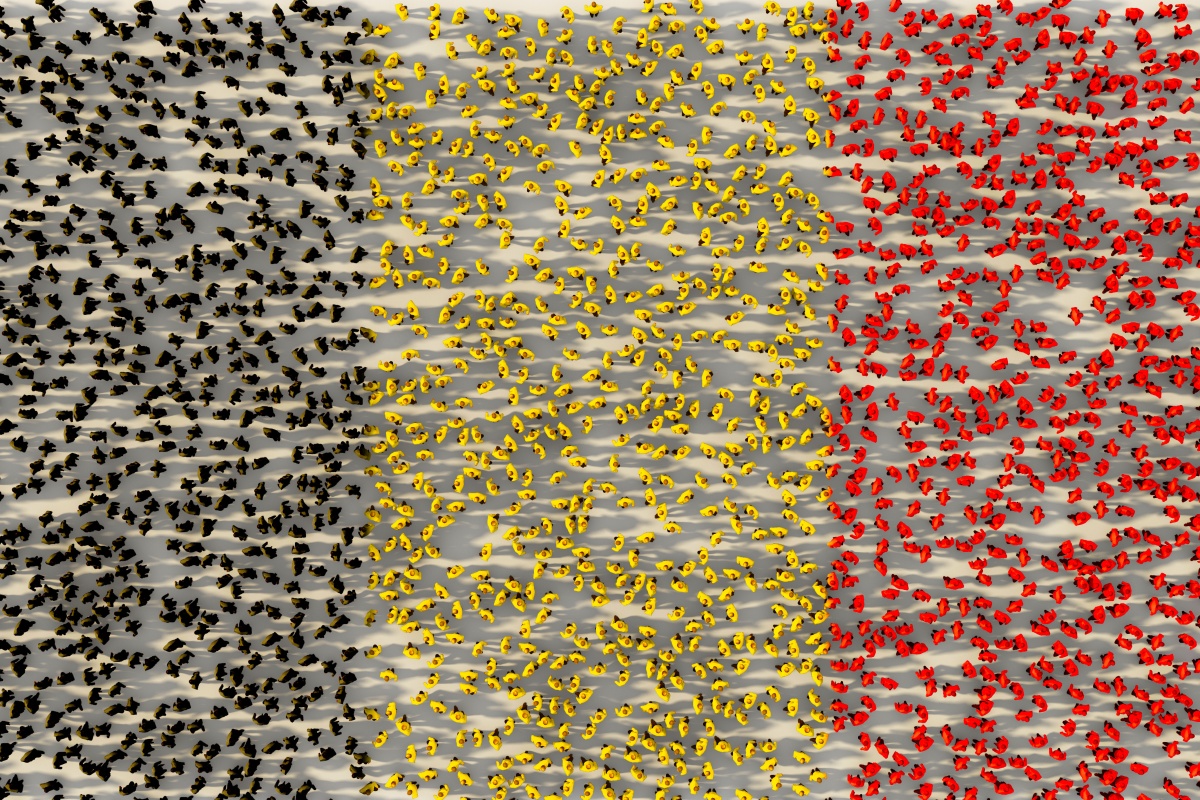 Nokia kit will replace existing RANs and deploy 5G; Ericsson will evolve to non-standalone in the core for Proximus and Orange Belgium.

Belgium’s biggest operators – the incumbent Proximus and Orange – have a RAN-sharing agreement, and will update 2G, 3G and 4G RANs and deploy 5G, having both chosen Nokia “on technological, operational and financial criteria”.

Orange said it expects to have upgraded its 2G, 3G and 4G radio networks by 2023 and will deploy 5G, depending on frequency availability and EMF restrictions.

Proximus is the only operator in Belgium to have launched a public 5G network with services available at 110 different sites in 62 cities.

Ericsson at both cores

Initially, the 5G RAN will run with Orange Belgium’s current Ericsson core network which can support 5G in non stand-alone (NSA) mode while the operator prepares to evolve its core network: Ericsson's 5G stand-alone (SA) will support functions like network slicing in the second phase of the Nokia deployment.

Orange Luxembourg, a subsidiary of Orange Belgium, will also use Nokia for its 5G network in Luxembourg.

Xavier Pichon, CEO of Orange Belgium, comments: “We are thrilled to start a new partnership with Nokia to roll out a best-in-class, energy-efficient and future-proof mobile radio access network in Belgium, based on the core network provided by Ericsson, in order to ensure the best user experience for residential and business customers, be it on 2G, 3G, 4G or 5G.”

The Proximus statement noted, “Thanks to an extremely competitive selection process, Proximus can renew its mobile network at a lower cost than anticipated in the framework of its #inspire2022 plan announced at the end of March.”

Given both Orange Belgium and Proximus are big Huawei customers, this is another blow to the Chinese equipment vendor’s future in Europe, and filip for Nokia, which seems to be on quite a roll.