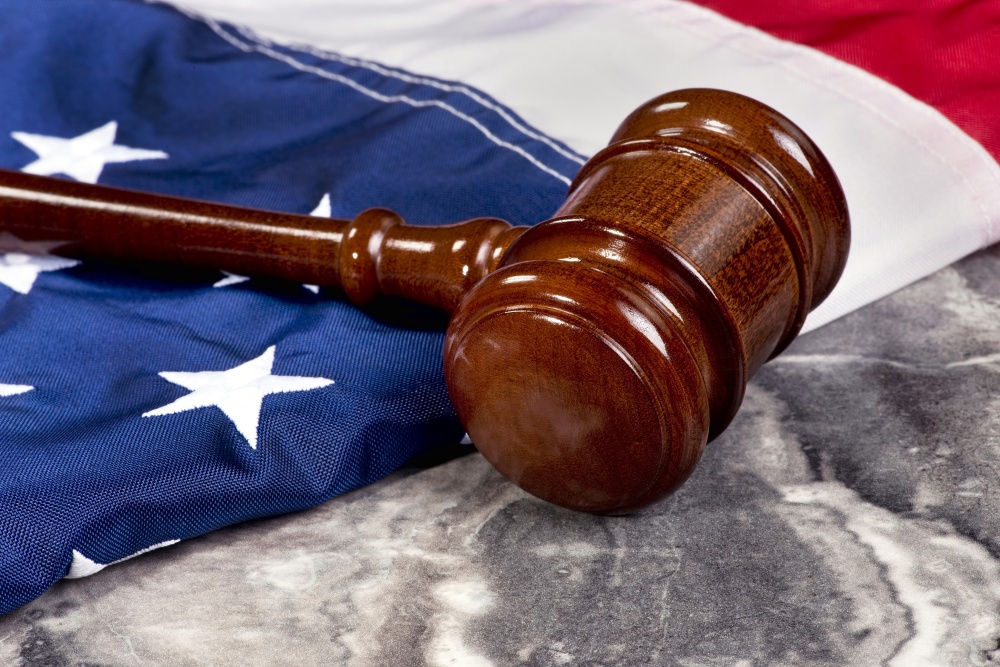 After a 22-day trial, US District Judge Henry Morgan ruled that Cisco had infringed four of Centripetal Networks’ cybersecurity patents.

Further, sitting in the Eastern District Court of Virginia, he ruled Cisco was liable to pay $755.8 million in damages suffered by Centripetal, upping the total payable to $1.9 billion to punish Cisco.

Centripetal first sued Cisco for infringing its patents in 2018, a year after it had shared information about its technology as part of a non-disclosure agreement. Within a year, that functionality had found its way into Cisco’s products.

District Judge Henry Morgan said, “The fact that Cisco released products with Centripetal’s functionality within a year of these meetings goes beyond mere coincidence”.

In his judgement Morgan noted that Cisco had “continually gathered information from Centripetal as if it intended to buy the technology from Centripetal,” but “appropriated the information gained in these meetings to learn about Centripetal’s patented functionality and embedded it into its own products.”

Cisco said it was disappointed and would appeal against the judgement, arguing that in fact it had developed the tech before Centripetal even existed.

The Judge was not convinced. His judgement stated, “Cisco did not advance any objectively reasonable defenses at trial,” adding, “Cisco’s invalidity evidence often contradicted its non-infringement evidence and failed to recognize the new functionality which it copied from Centripetal during and after the Nondisclosure Agreement”.

The proceedings were held online, and Cisco allegedly tried to get the court to use its own Webex system instead of Zoom, which is used by the court, reportedly putting Cisco in a bad light before the trial even began.

One of Centripetal’s lawyers, Paul Andre, called the result “a significant win for small, innovative companies” and a rejection of the notion that “might makes right”.