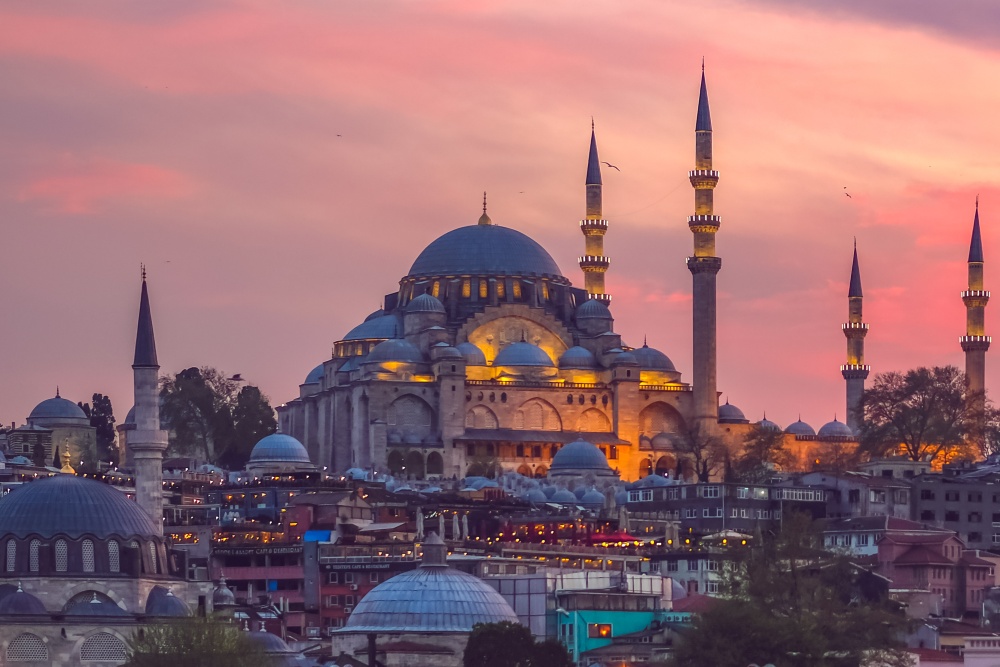 The Turkey Wealth Fund (TWF) is backed by the state: it is hoped the transaction will end shareholder squabbles and litigation.

The TWF has cleared all the regulatory hurdles to becoming the controlling shareholder of mobile and fixed network operator Turkcell, according to the Daily Sabah.

The operator has informed shareholders that its Annual General Assembly meeting will be held on 21 October 2020, at which Turkcell shareholders will be asked to approve the revised Articles of Association enabling the transactions which involve TWF, Telia Company, LetterOne, Cukurova Holding and Ziraat Bank.

Cukurova agreed to sell its remaining 11.6% to existing shareholder LetterOne, making LetterOne the second largest Turkcell shareholder with 24.8% of the equity.

The TWF transaction should be expected to be completed after the approval of the revised article at the meeting.

“The transactions are a once in a lifetime opportunity to resolve all shareholder disputes and litigations for the benefit of Turkcell and its investors, strengthen minority shareholder rights, improve corporate governance standards, and provide clarity on and support for Turkcell's existing dividend policy,” an official statement noted.

Turkcell’s ownership has long been subject to disputes between main shareholders.

TWF’s CEO and board member Zafer Sönmez, said, “The transactions will provide a stable value creation base for the shareholders of Turkcell and help it achieve best-in-class corporate governance standards, confining the well-trailed shareholder quarrels to the past and providing a simpler and more transparent structure which is in the best interests of all stakeholders.”

TWF was set up in 2016 to increase the value of the state-owned assets in its portfolio and contribute to Turkey's strategic investments.