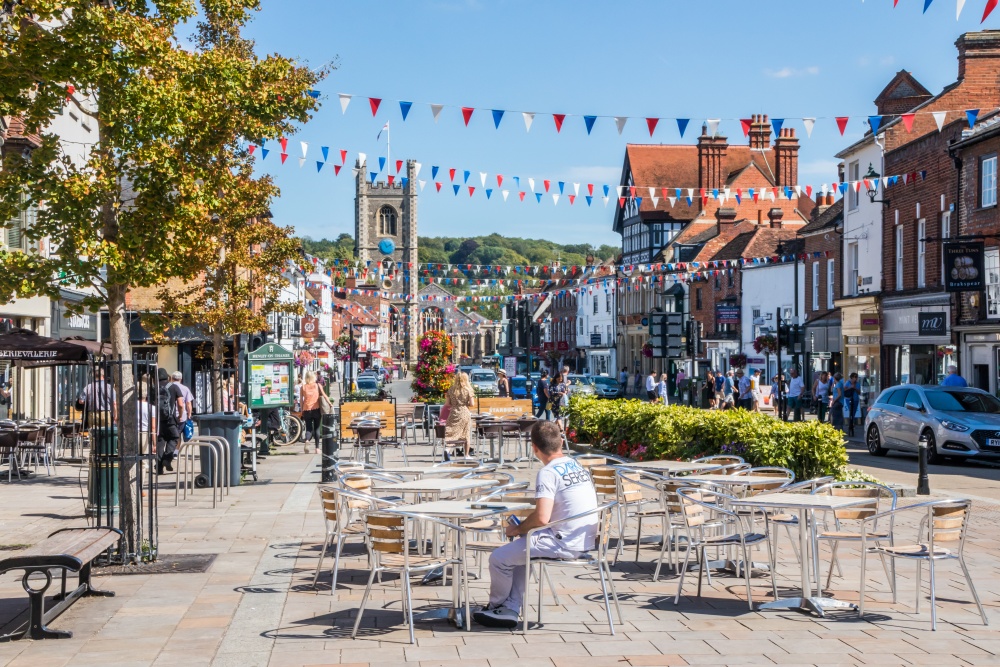 The US fund is apparently looking to buy a majority stake in altnet provider Zzoomm.

Zzoomm will use the money to build out fibre in more British towns. So far, it has deployed a fibre network in the posh, ancient town of Henley-on-Thames (pictured) in Oxfordshire.

The report says that although this is one of Oaktree’s first direct ventures into telecoms, last year Canadian fund Canada’s Brookfield Asset Management bought a majority stake in Oaktree. Brooke has investments in towers, data centres and some smaller operators.

Deploying broadband in small, historic market towns like Henley is far from easy due to their narrow, cobbled streets, listed buildings and relatively low populations. So far there is no information about possible future locations for Zzoomm’s activities.