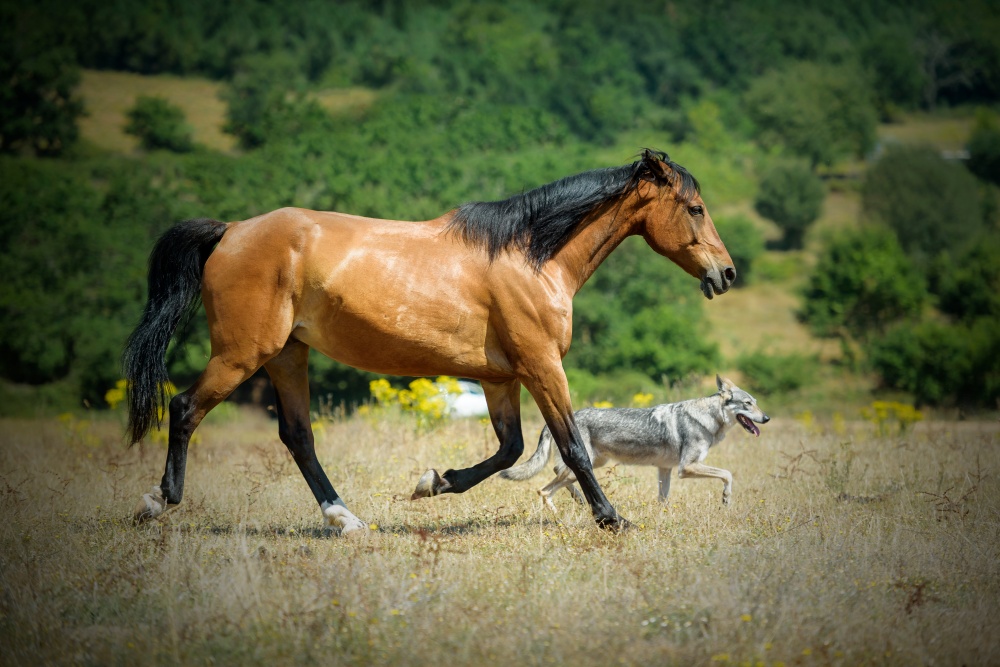 The three gain stalking horse status, but will the takeover go through this time after years of failed efforts?

The ailing Brazilian operator, Oi, has accepted the latest offer of 16.5 billion-real ($3.1 billion) offer for its mobile business from the Brazilian units of Telefonica, Telecom Italia and America Movil.

According to BloombergLaw, this will apparently grant them privileged bidding rights in the upcoming auction that might finally end years of failed takeover bids. in the nation’s telecom sector.

Oi said that the joint bid from local units Telefonica Brasil, TIM and Claro qualified as “stalking horse” in the auction for the company’s mobile unit, which means they have the right to outbid other proposals.

The auction is scheduled for October, and would reduce the number of national mobile networks in Brazil to three.

The three operators made what was described as a binding bid in July of $2.9 billion, only to have to revisit their offer in August after it appeared that a counter bid by Digital Colony had been accepted.

Then Oi proposed changes to its restructuring plan, asking creditor to extend new loans and stimulate higher bids for its assets

Oi plans to exit bankruptcy protection by May 2022, about six years after seeking that protection.

“After lots of talks, we concluded that the plan needed some more flexibility than initially foreseen,” CEO Rodrigo de Abreu was quoted saying by Reuters in an interview at the time of that restructuring effort.

The meeting with creditors took place yesterday. Stand by for further developments.