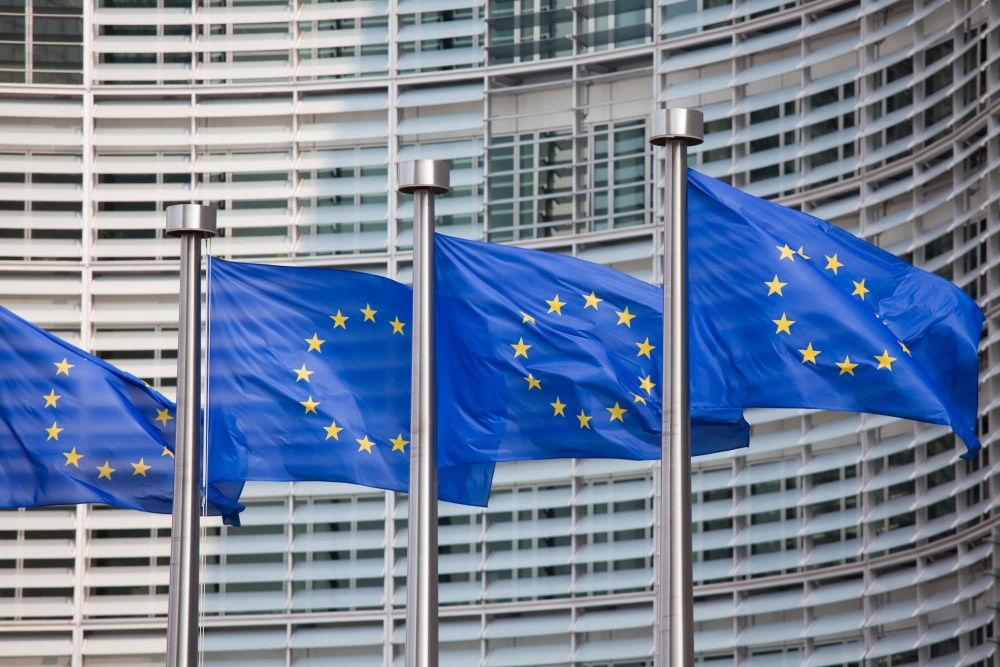 The GSMA and ETNO have submitted a joint paper to the European Commission as the public consultation deadline dawns.

They add, “The future of our democracies, societies and economies depends on digital ecosystems that are open, fair, competitive, and respectful of the rule of law”.
In the paper, ETNO and the GSMA argue that, “on the one hand, we must address the balance between ensuring fundamental freedoms and preventing illegal and socially toxic activity online.

“On the other hand, we should tackle the effects of excessive market power in the digital space, taking a European perspective on practices that might unfairly disadvantage European companies and innovation”.

Aims of the Act

Through the Act, the European Commission, wants to regulate hyperscale platform companies like Google, Facebook, Apple and Amazon. The deadline for public consultation submissions is * September.

One part of the legislation is intended to “clarify a common set of responsibilities” for platforms in an attempt to limit illegal content, products and services online although it’s not yet clear if this will also cover disinformation.

Another element of the legislation seeks to restrict the platforms power as they act as gatekeepers between businesses and consumers, often playing both host and competitor. Brussels is keen to stop the platforms giving themselves preferential treatment and other anti-competitive behaviour.

Specifically, the European Commission has accused Amazon of discrimination against external sellers, putting its own interests first.

The GSMA/ETNO joint paper covers issues including: the review of the eCommerce Directive; principles such as country of origin, limited liability, prohibition of general monitoring obligations; regulation of digital gatekeepers, including balance between ex-ante and ex-post regulation.