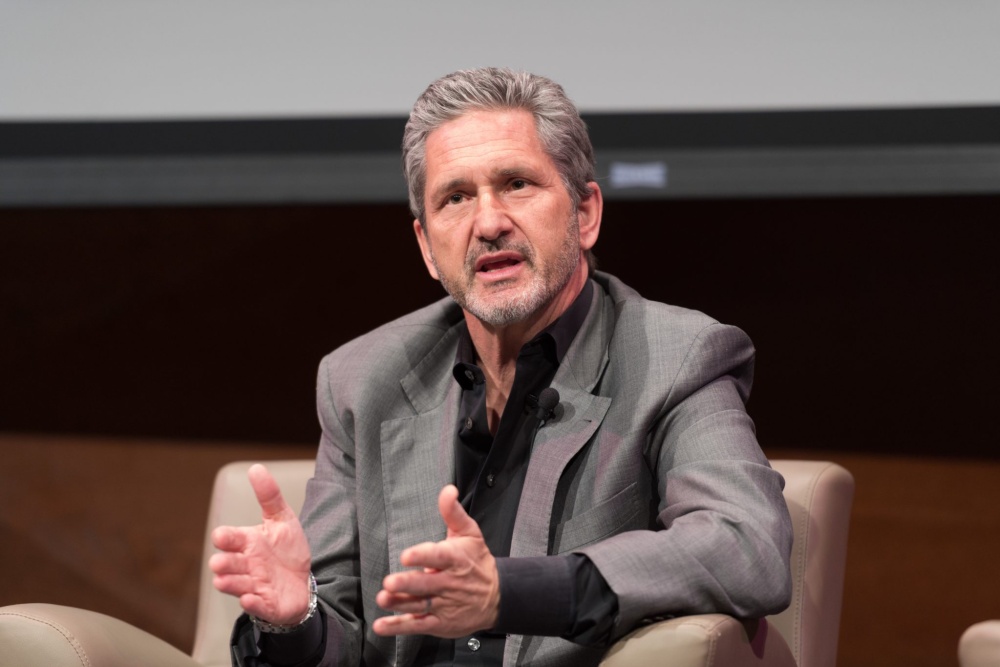 Salt Mobile is exploring legal options against Liberty Global to decide whether it can sue for the damages it claims to have suffered by Liberty Global launching a takeover bid for Swiss mobile operator Sunrise Communications in August. The bid has been accepted by Sunrise's shareholders.

Earlier this year Salt and Sunrise signed an exclusive agreement to jointly invest about 3 billion in building out fibre infrastructure to compete against UPC Switzerland (Liberty Global's local subsidiary which is the takeover vehicle) and incumbent Swisscom. That venture was named Swiss Open Fiber (SOF).

Salt said in a statement, “We are pleased that the court ruled on our application swiftly, given the important and urgent nature of this case. We look forward to the receipt of information that will shed further light on Sunrise’s unlawful actions in recent months."

If the court had not acted so swiftly it was looking likely that the Sunrise/UPC merger would go ahead before Salt had had the chance to establish the facts and decide what if any legal action to pursue.

Last year Sunrise Communications was thwarted in its attempt to buy UPC Switzerland by some of its shareholders.

Subsequently Salt says Liberty Global suggested a tie-up bewteen Salt and UPC Switzerland, which it rebuffed because by then it had the exclusvie deal with Sunrise.

Clearly Sunrise had no such qualms when it was approached by Liberty Global. Sunrise's CEO André Krause  said the agreement with Salt did not cover any public tender offers and that the exclusivity period with Salt is voided if Sunrise becomes the subject of a public tender offer.

Further he insists that Sunrise had not sought the bid by Liberty Global.

Salt says that by turning down the approach from Liberty Global it has lost out to the tune of potentially billions of Swiss francs.