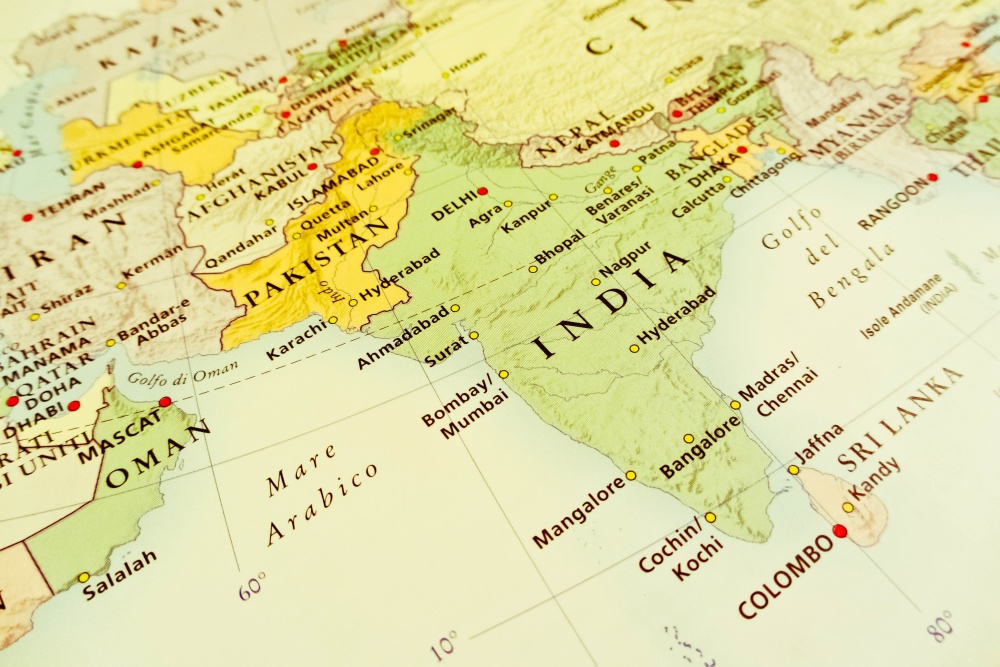 The report [subscription needed] quoted an unnamed telecoms industry executive saying, “It’s open now that the government is not going to allow Chinese equipment. There is now clarity . . . It’s really game over.”

This is another serious blow for the Chinese company: India is the world’s second largest market after China and in the past has been a substantial supplier to Bharti Airtel, Vodafone (now Vodafone Idea) and state-owned BSNL. It would have been a key 5G market for the beleaguered Chinese giant.

It seems that the government will shy away from a formal, legally binding ban in the interests of not provoking Beijing as relations between the two countries become increasingly strained.

Thousands of soldiers are on permanent standby on both sides of the disputed Himalayan border and after 20 Indian soldiers were killed in a spat in June, the Indian government banned 58 apps of Chinese origin including TikTok, ostensibly on the grounds of national security.

The Indian government is said to have serious reservations about having Chinese equipment and investment in critical infrastructure.

The unvoiced ban is likely to add to the troubles of both Vodafone Idea, which of all India's operators is the most dependent on Huawei equipment and also the most vulnerable: Vodafone Group’s CEO Nick Read has repeatedly threatened to close down the struggling Indian business.