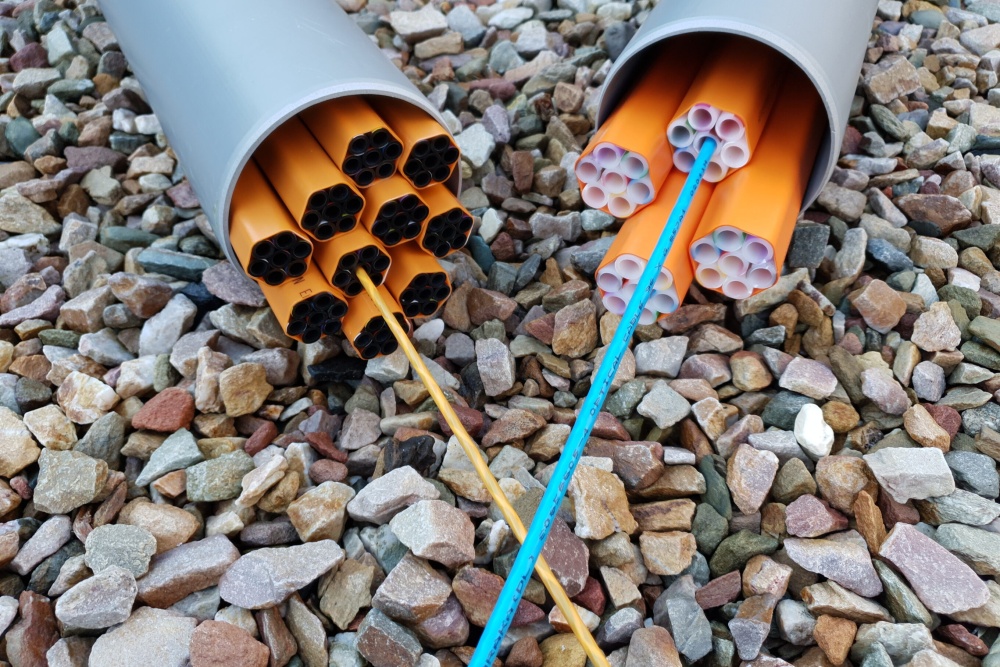 In September the Dutch operator will begin trials of fibre optics made of 90% recycled plastic, with many knock-on benefits.

KPN claims to be the first telecom company in Europe to experiment with this.

Also, as the cable and tube are thinner, more fits on a reel, thereby reducing the number of wooden reels by 70%.

This means that about six fewer full freight loads are needed to build out the targeted 11,000 connections, which equates to saving about 760 plastic carrier bags per connection.

This technology has been developed and is being tested in collaboration with Allinq, Van Gelder Telecom, Prysmian Group and VolkerWessels Telecom.

The trial is in Buitenpost in Friesland and Nijmegen Dukenburg. If the result is positive, this reduced plastic fibre will be used elsewhere by KPN.

Erik van den Oever, responsible for business development of the Prysmian Group’s concept, “Due to the smaller and more flexible cables and pipes, the often full cable routes are less stressed. In addition, they are easier to install and spare tubes can be reused."

KPN plans to provide more than 40% of Dutch households with fibre by the end of 2021. About 2.6 million households (32%) are now connected to KPN's fibre optic network.

KPN does this by installing the networks on a large scale and, where possible, with third parties.

Joost Steltenpool is responsible for the fibre optic network at KPN. He says, “KPN has been committed to sustainability for years and with our partners we are investigating how we can install fibre optic faster, more sustainably and with less inconvenience.

“Our ambition is not only to provide as many people as possible with superfast internet, we also want to do this in a sustainable way. Our customers want that too. This new development makes a further contribution to this."

KPN claims to be one of the greenest companies and constantly looks for opportunities to achieve its ambitious environmental goals.