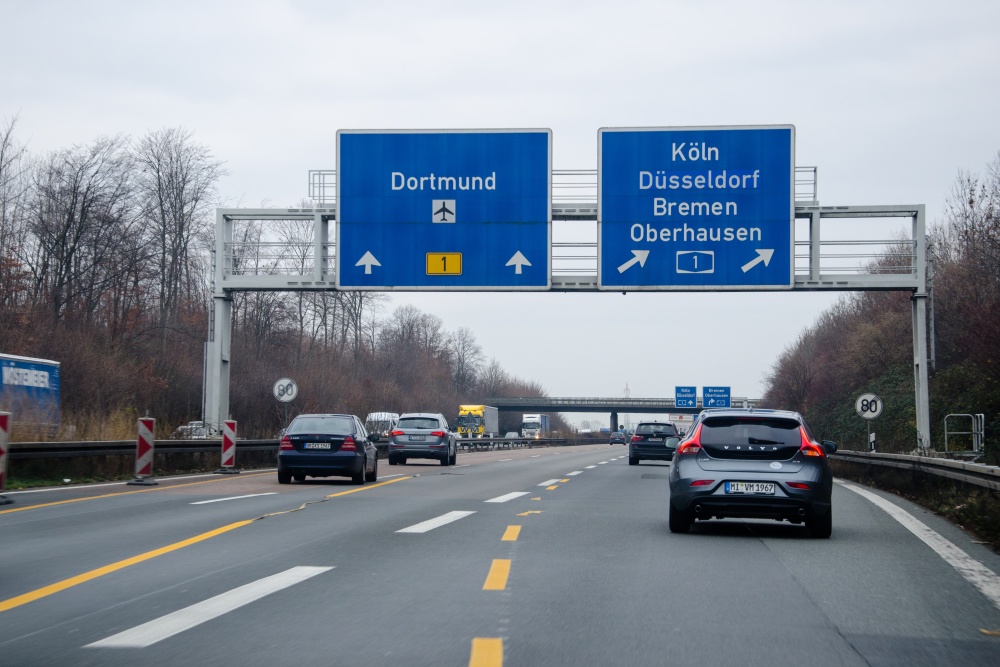 The regulator is satisfied that Telefonica met this deadline by adding 3,040 LTE sites into operation so will not be fined.

It must now cover another 1,900 locations by the end of September.

Deutsche Telekom (DT) reached its homes coverage target, supplying at least 97% of homes with 50Mbps or faster speeds in every state, according to BNetzA but must still provide coverage of main roads by the end of the year.

Vodafone also has to meet the same September and December coverage deadlines.

Earlier this year all three German operators were found to have missed the coverage targets that were conditions of their 2015 spectrum licences, including: