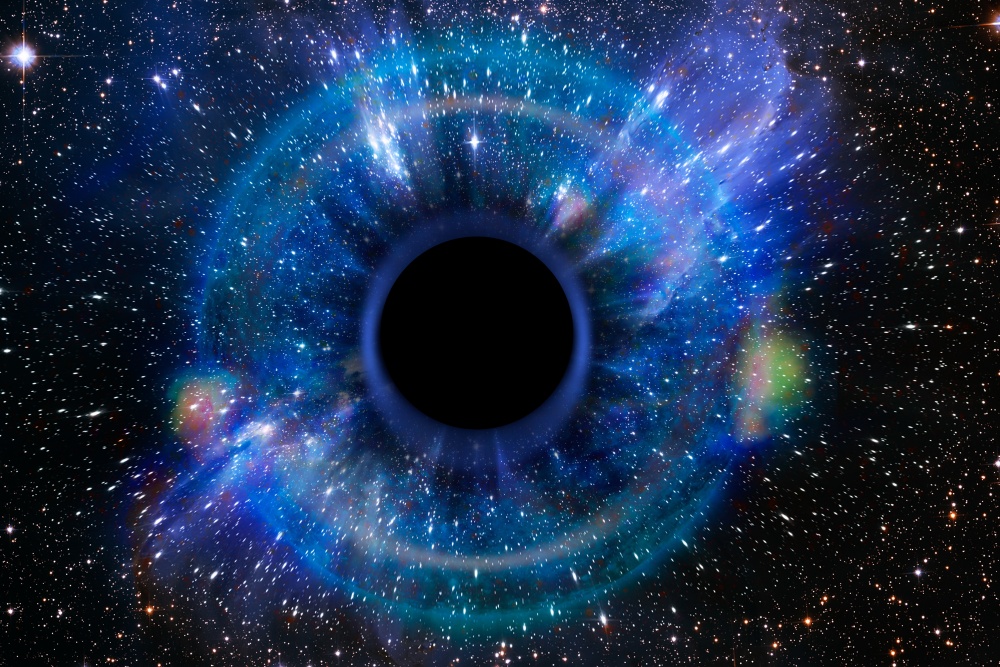 One of the former UK incumbent’s biggest debt headaches is the hole in its pension fund.

This is because when the fund was in surplus in the 1990s, it took a legal but extraordinarily short-sighted “payments holiday”, deciding the money could be better spent elsewhere.

The funding deficit now stands at about £10 billion (€11.08 billion), having fallen recently due to the Covid-19 induced eccentricities of the stock market.

Stake instead of cash

According to an article in The Sunday Telegraph, the company is beginning negotiations with the pension's trustees about the possibility of giving the fund a stake in its infrastructure.

The article says that the BT has begun the triennial valuation with the trustees of what it calls Britain’s biggest private sector pension scheme,” which has about 90,000 active and deferred members, and supports about 200,000 pensioners and their families.

Led by CFO Simon Lowth, BT is expected to offer pensioners a stake in the network as security that their retirements will be funded should BT suffer financial trouble: BT’s share price is the lowest it has been for more than a decade.

If the company were to collapse, the pension scheme would own a chunk of an infrastructure asset that has been valued by bankers at £20 billion.

There is no guarantee the fledging discussions will result in an agreement.

This is not the first time such a move has been mooted – it was originally raised in 2017, but instead the company borrowed £2 billion to reduce the pension deficit to £11.3 billion.

The Sunday Telegraph says that at that time, the fund’s assets were worth £49.3 billion with liabilities of £60.6 billion.

The motivation behind the plan is to avoid further debt. It has already scrapped its dividend due to impact of the coronavirus and to fund full-fibre build-out.

As BT is facing the massive cost which it estimates at £20 billion to upgrade its local loop to fibre, its share price is at the lowest for more than a decade.

Furthermore, Openreach doesn’t like the look of the form the promised £5 billion government subsidy could take, under the Building UK Digital initiative. It claims the propsed approach of many small projects favours alternative fibre network builder.

There has been speculation – hotly denied by BT’s top management – that it could sell a chunk of Openreach, which is semi-detached from the BT parent company.

This arrangement was put into place  to prevent the regulator Ofcom from forcing BT to spin off Openreach into a separate company.

How low can BT go?

At the moment, BT’s market capitalisation is just £10.5 billion – about half the estimate of what its infrastructure is worth.

It is unlikely that any approach by a possible investor in Openreach will be entertained before the triennial funding valuation finishes in mid 2021.