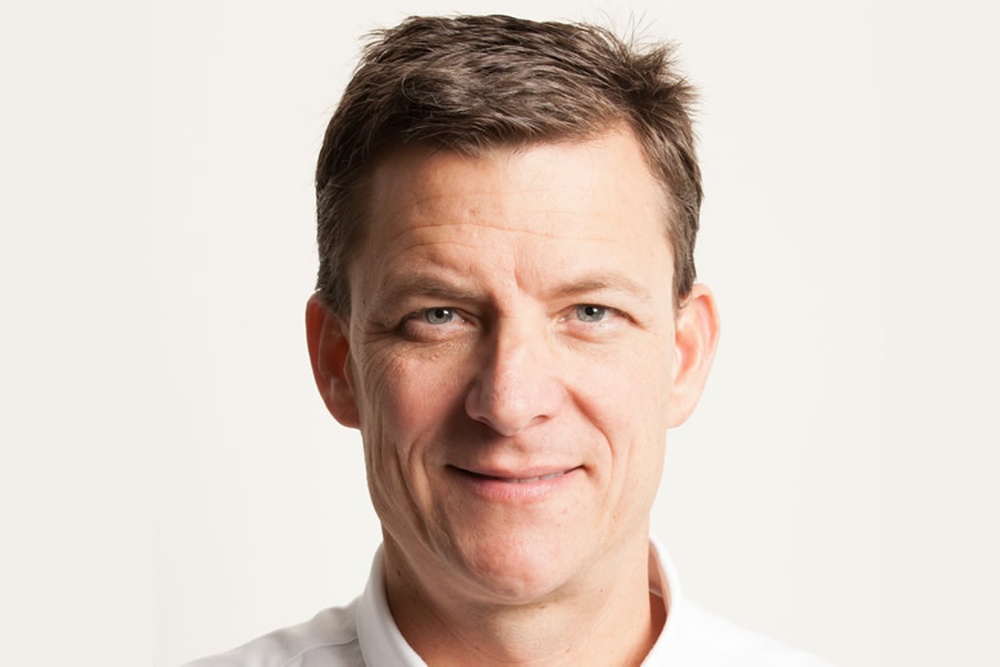 Rob Shuter, Group President and CEO of MTN, which is Africa’s largest operator group, will join BT before the end of this financial year.

Shuter had said some time ago he intended to leave MTN early in 2021. He will replace BT's current head of Enterprise, Gerry McQuade who is retiring from BT.

Almost all operators are looking to enterprise as an engine of growth and particularly to exploiting 5G capabilities like network slicing and ultra low-latency across many verticals.

Hard evidence of progress is difficult to find, despite much talk of co-creation of services with verticals, and operators do not appear on most companies’ radars when it comes to edge beyond connectivity.

In the meantime, 4G private enterprise networks that don’t involve operators are proliferating.

Of late BT’s enterprise business has particularly struggled in the small and medium-sized business sector – fixed and mobile. Although this is a huge market, operators have always struggled to address it convincingly.

BT announced BT Halo for Business, a “converged fibre broadband, mobile and digital phone line bundle for micro-businesses, which represent 91 percent of all businesses in the UK”.

It also launched BT’s Small Business Support Scheme, which is describes as “an unprecedented package of new measures to help the country’s 5.8 million small businesses build their recovery and growth following coronavirus and as they prepare for a post-Brexit climate.”

It remains to be seen whether this will overcome BT reputation for poor customer service and its tardy fibre roll out – the UK is one of Europe’s laggards. Alternative fibre network builders were mostly credited for progress in fibre build out in the UK by the FTTH Council Europe’s report in 2019. The annual report ranks European countries in terms of fibre penetration – for the first time ever the UK was included in 2019, just making it over the 1% penetration threshold.

BT is working to make up lost ground now, but there is no quick fix for strategic blunders made years ago – deploying fibre is a slow and expensive business.