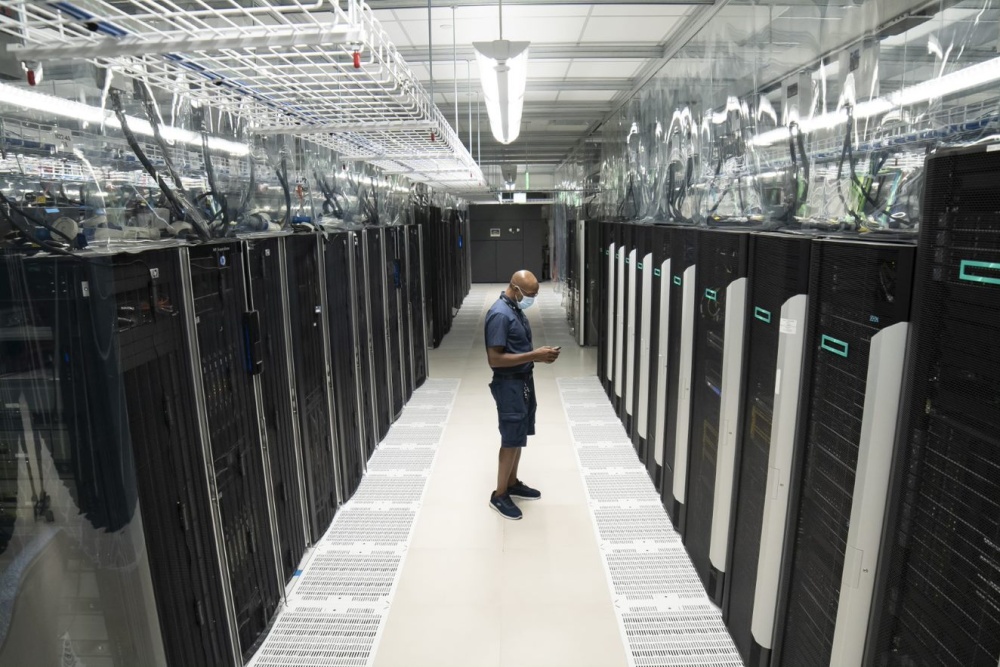 The operator was collaborating with Casa Systems and HPE, in a demo controlling a robot, carried out in France.

In the demo, a robot is fitted with a 5G radio and connected to management software over an open 5G core network, comprising cloud-native network functions from HPE and Casa Systems.

“This is a new step forward marking the emergence of the real-time enterprise as companies now expect to use data as soon as it is produced from sensors, cameras, robots and other devices and services to power digital transformation strategies.”

The demo shows the service set up and the robot operating normally until additional data traffic and latency are introduced and the robot’s performance is affected.

This triggers an alarm and Service Director works with the 5G core network within seconds to create and deploy a new dedicated network slice with the proper QoS restoring the robot to normal operation.

"The HPE 5G Core Stack, as well as our newly announced HPE 5G Lab (see below), enable an accelerated evolution to 5G networking that is open and interoperable.”

The cloud-native 5G core network functions are provided by Casa's Axyom software platform. Jerry Guo, CEO, Casa Systems, noted, “This demo underscores the ability of major operators to build 5G networks using best-of-breed solutions from multiple vendors that are tailored to their specific needs instead of being locked in to legacy infrastructures and network migrations.”

Orange, HPE and Casa are expanding this use case demonstration into an end-to-end campus trial as the next steps toward broader service availability.

This week HPE unveiled its new 5G Lab in Fort Collins, Colorado in the US (pictured), designed to accelerate the adoption of open, multivendor 5G solutions and an environment for telcos to validate technologies in preparation for large scale deployments and investment.