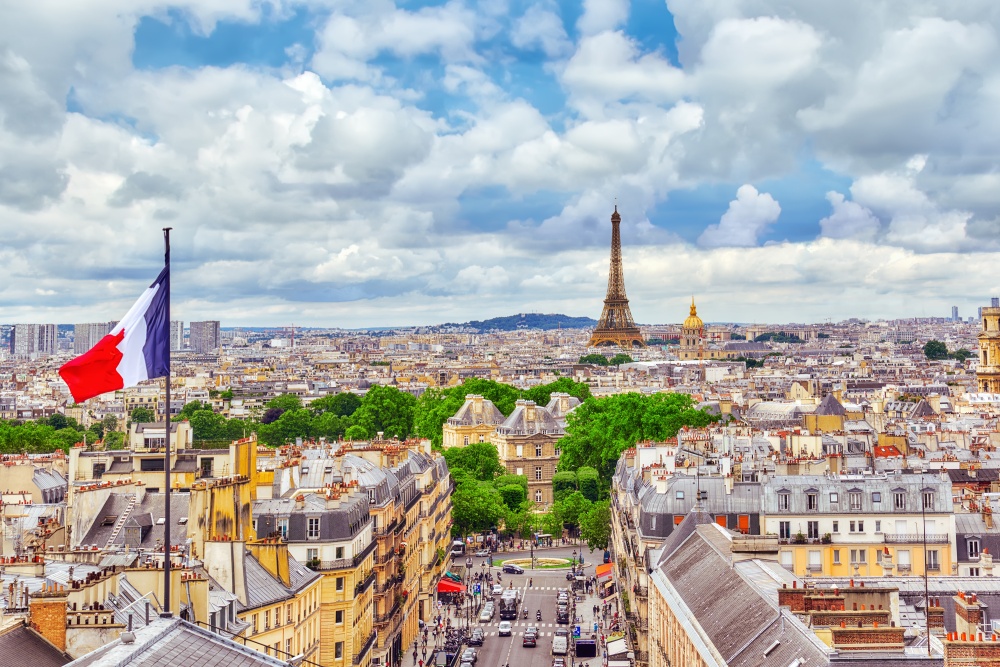 Regulatory terms and conditions still apply, but the transaction is expected to complete by the end of the year.

BT has agreed to sell its domestic operations in France – what was the French branch of BT Global Services – to Computacentre after a consultations process with works councils.

The British operator says it will retain a strong presence in France after the sale to deliver networking, cloud and security services to multinational customers.

The transaction is part of what BT calls its “ongoing transformation of its Global unit” and insists it “will deliver continuity and growth opportunities for customers and employees in France”.

BT announced it was in exclusive talks with Computacenter in March.

This is part of the BT’s ongoing divestment of non-core overseas assets as it strives to refocus on its core domestic business, restore its languishing share price and reduce its net debt which, according to its annual report for the year that ended in March 2020, stand at £18.0 billion.

BT agreed the sale of its Latin American operations in March to CIH Telecommunications Americas and hopes to close the deal by the end of the year, subject to gaining regulatory approvals in 16 countries.

Previously it sold its managed ICT services business and infrastructure in Spain to Portobello Capital, and sold off BT Stemmer in Germany in 2018.

It has yet to find a buyer for its Irish assets, which were estimated to be worth €300 million, as exclusive talks with Mayfair Equity Partners foundered in April after seven months.