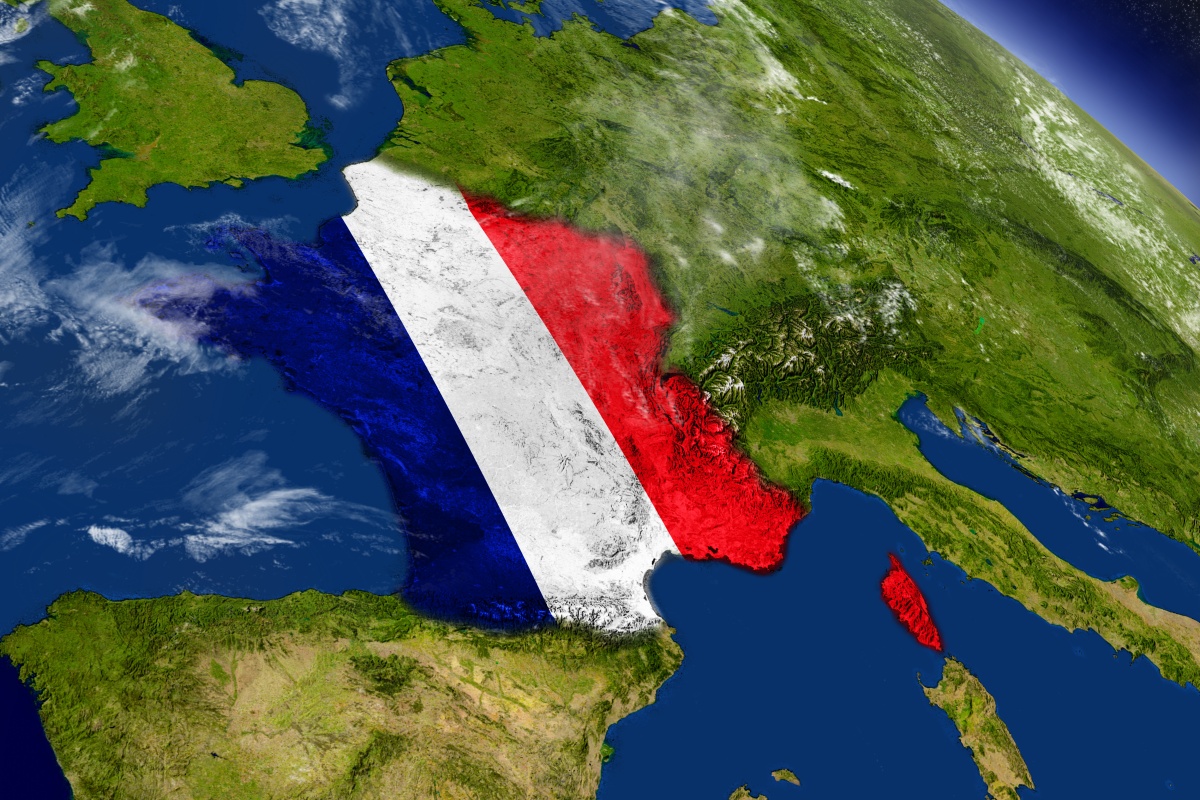 The board was responding to comments made by the President of regulator ARCEP and defended its investment strategy in France.

In an article in the French newspaper, Les Echos, Sébastien Soriano, President of ARCEP, questioned Orange's strategy in France, its policy regarding the FTTH deployment and its market positioning for enterprise services.

Orange said in a statement, “The Board of Directors finds the unfair and unfounded criticism incomprehensible and reasserts its confidence in the ambitious Engage2025 strategic plan.

“Fibre deployment is central to Orange’s strategy in France. Indeed, Orange has carried out almost 70% of FTTH deployments in all regions of France and, despite the unprecedented health crisis, should deploy as many connections this year as in 2019. As part of Engage 2025, the Group is supporting all of its customers in their migration to fibre and is committed to the progressive decommissioning of the copper network.

“In addition, Orange is focused on maintaining its leading position in the French business market. As the competition intensifies, the Group is continually transforming to provide the best possible customer service and respect all obligations relating to the opening of its infrastructure.

“The Orange Board of Directors is calling for all parties to meet their responsibilities while the country’s digital future and sovereignty remain at stake.”