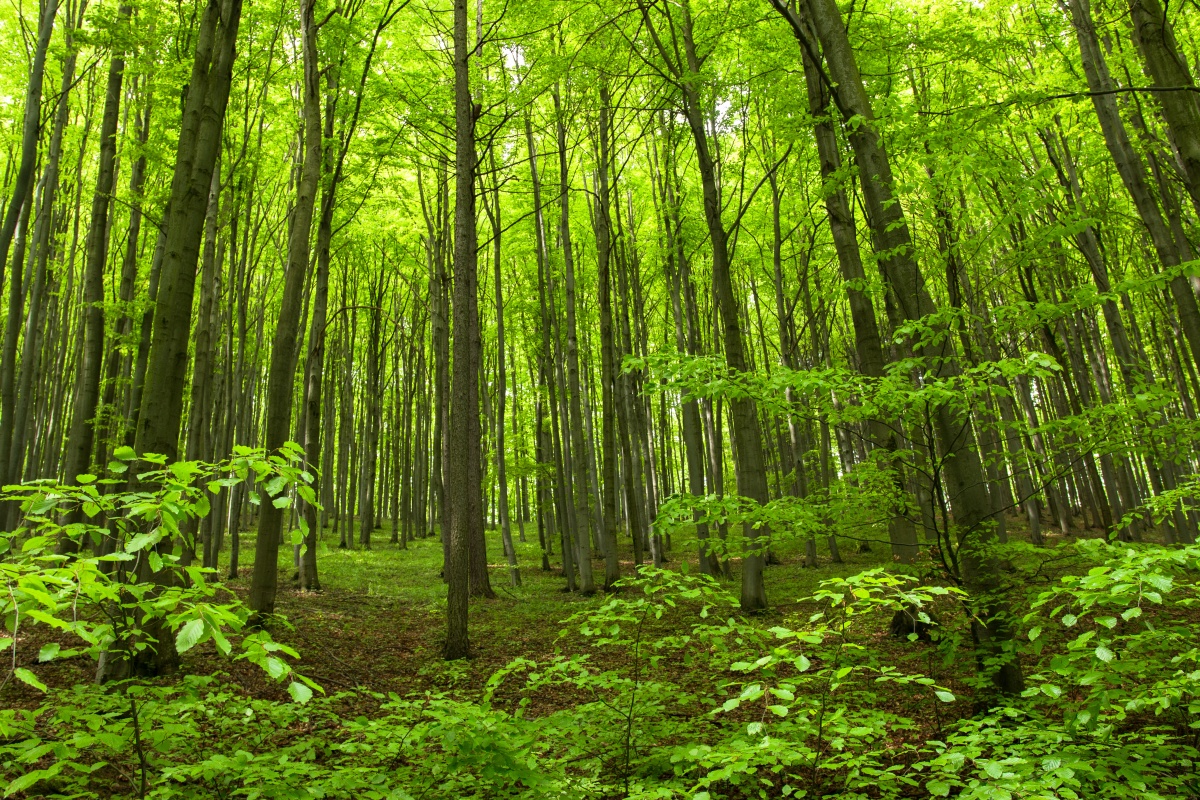 Vodafone said its European network will be powered by 100% renewable electricity no later than July 2021, creating what it calls a Green Gigabit Net. Previously 2025 was the deadline for this.

Some of its markets have already made major commitments to renewable electricity:

•    Vodafone Italy, Czech Republic and Ireland have used renewable electricity tariffs for a number of years.
•    Vodafone Spain announced a Power Purchase Agreement with Iberdrola for 540 GWh from renewable sources, including 140 GWh from a new wind farm.
•    In 2019, Vodafone Germany, Romania, Greece and Hungary all sourced renewable tariffs or certificates (RECs) for the first time.

Vodafone also committed to helping business customers reduce their own carbon emissions by a cumulative total of 350 million tonnes globally over the next decade, equivalent to the UK’s total annual carbon emissions for 2019.

The new carbon reduction target was developed with the Carbon Trust, with whom Vodafone has worked for a number of years.

The primary way Vodafone expects to achieve this goal for business customers is through IoT:  in the last financial year, which ended in March, the operator says its customers globally were able to save 6.9 million tonnes of CO2e.

This is almost four times the emissions Vodafone generated.

The power of IoT

Between 2020 and 2030 Vodafone’s expects to cut emission through services such as logistics and fleet management, smart metering and manufacturing activities.  Other savings are expected to be made through healthcare services, cloud hosting and home working. IoT applications that help customers reduce emissions include:

• Smart energy meters – Vodafone has over 12 million smart meter connections saving an estimated 1.6 million tonnes of CO2e, although this saving is not automatic, but relies on energy consumers acting on the information the meter provides.

• Smart cities – for example, in the city of Guadalajara, Spain, 13,500 LED lights were connected to a central management system, reducing street lighting energy consumption by 68%.

Vodafone pledges to improve the energy efficiency of base station sites and data and switching centres, which together account for 95% of the company’s total global energy consumption.

Around 80% of the energy used by Vodafone’s networks will be from renewable sources obtained directly from national electricity grids via power purchase agreements and green tariffs.

The remaining 20%, supplied by Vodafone’s landlords on buildings and other infrastructure, will be covered by credible RECs.  Where feasible, Vodafone will also invest in self-generation on site, mostly via solar panels.

During 2020, Vodafone invested €77 million in energy efficiency and renewable projects, which led to annual energy savings of 186GWh: despite the growth in data volumes, last year Vodafone improved its overall energy efficiency with 38.5% reduction in the total amount of greenhouse gas emissions per petabyte (PB) of mobile data carried, to reach an average of 230 tonnes CO2e per PB.

In May 2019, Vodafone issued its first €750 million green bond to finance or refinance projects to help meet the company’s environmental objectives, subsequently reporting which projects were eligible under the use of proceeds and how they were selected.