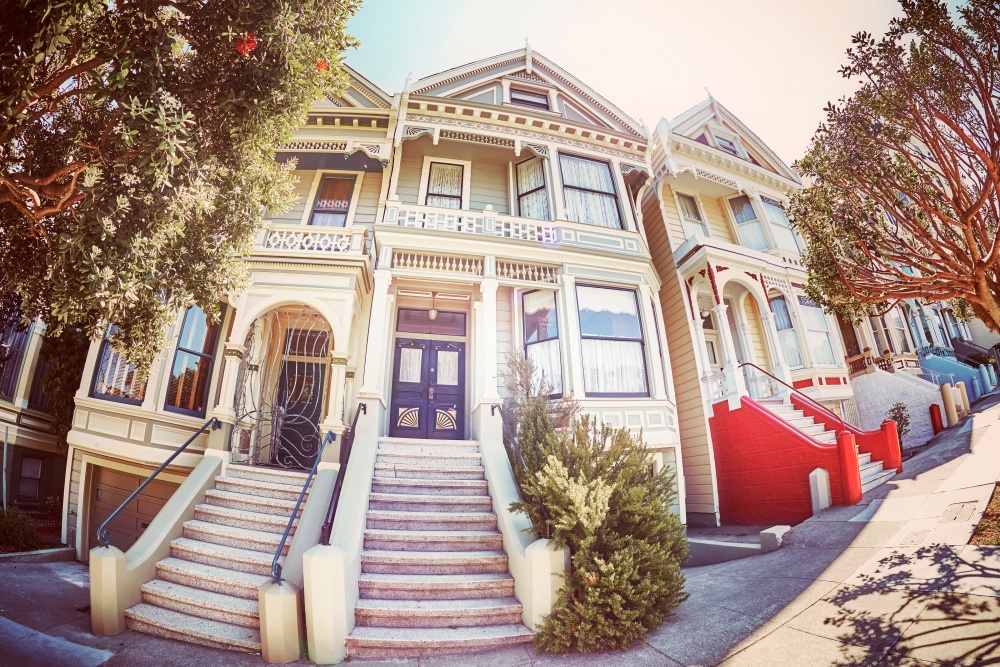 The European Commission (EC) is to scrutinise the consumer IoT sector to check if it suffering from “competitive distortion”.

It has launched an investigation and said in a statement, it is to inform European Union policy. The somewhat beleaguered EC VP and Competition Commissioner, Margrethe Vestager the sector is “expected to grow significantly in the coming years and become commonplace in the daily lives of European consumers”.

The scope of the investigation will cover smart home appliances and wearables. Vestager said the EC is concerned because of the vast amounts of personal data garnered by the devices.

It wants to ensure that “market players are not using their control over such data to distort competition, or otherwise close-off these markets for competitors”, which is what the EC believes is happening already.

Vestager, said: "The consumer Internet of Things is expected to grow significantly in the coming years and become commonplace in the daily lives of European consumers. Imagine a smart fridge making your grocery list, you pulling up that grocery list onto your smart device and order a delivery from a shop that sends the groceries to your door that unlocks automatically with a word. The possibilities seem endless.

“But access to large amounts of user data appears to be the key for success in this sector, so we have to make sure that market players are not using their control over such data to distort competition, or otherwise close off these markets for competitors. This sector inquiry will help us better understand the nature and likely effects of the possible competition problems in this sector.”

The statement said, “IoT ecosystems are often characterised by strong network effects [think all those digital native platform businesses like Apple, Amazon, Facebook and so on] and economies of scale, which might lead to the fast emergence of dominant digital ecosystems and gatekeepers, and might present tipping risks.”

The EC said that if its concerns are confirmed by its research, then investigations into companies could follow to check their compliance with EU rules, to prevent abuse of market dominance and restrictive business practices.
It plans to publish final findings in mid-2022.