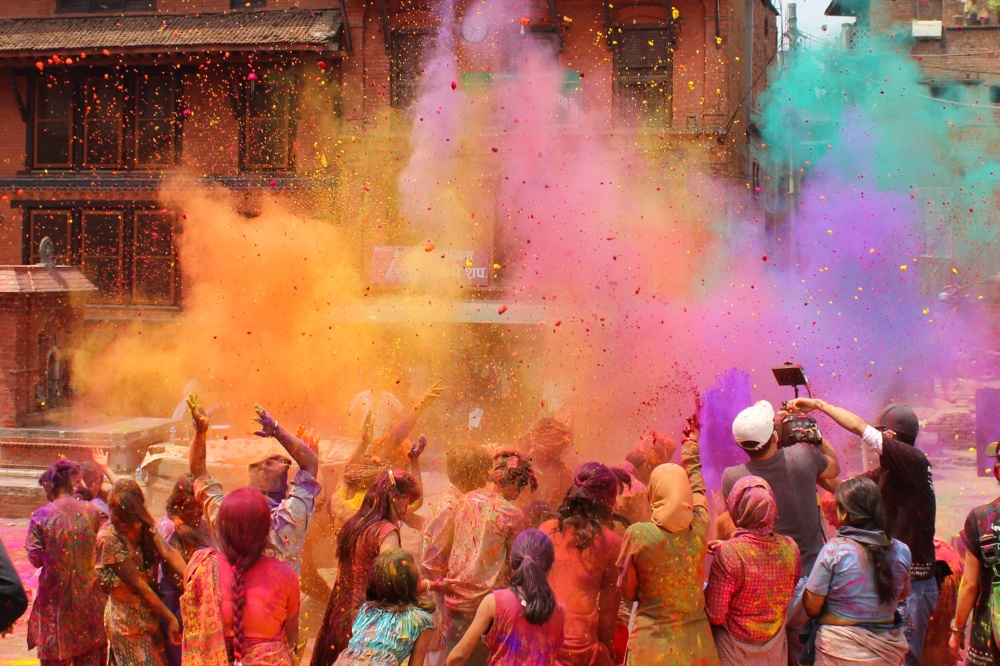 Alphabet, Google’s parent, was recently thought to be a potential investor in cash-strapped rival to Reliance Jio, Vodafone Idea.

The 14 collectively owns almost a third of the Reliance Platform and they include Qualcomm Ventures, Intel Capital, KKR, Facebook, and Slilverlake.

Reliance Jio's two rivals, Vodafone Idea and Bhari Airtel, are also struggling with huge payments demanded by the Ministry for Telecommunications and India’s Supreme Court. Vodafone Idea’s future remains uncertain and while Vodafone Group struggles to reduce its debt burden, Reliance Industries was already net debt free, before Google's investment, as its MD and Chair Mukesh Ambani, had promised, but ten months ahead of the deadline of 31 March 2021.

Ambani has also said he would float the two consumer businesses, Jio and Reliance Retail, within five years.

Sundar Pichai, CEO of Alphabet and Google, said in a statement, “The pace and scale of digital transformation in India is hugely inspiring for us and reinforces our view that building products for India first helps us build better products for users everywhere.

“Google is proud to invest ₹ 33,737 crore into Jio. I am excited that our joint collaboration will focus on increasing access for hundreds of millions of Indians who don’t currently own a smartphone while improving the mobile experience for all.”

There’s a big second part to this deal too: Reliance Jio and Google are to jointly develop an affordable Android smartphone for the Indian market.

This might not make up what Google is losing as it is forced to deny updates and technical support for its Android operating system to Huawei, the world’s biggest smartphone maker due to US sanctions.

Nevertheless, Reliance Jio has 388 million subscribers in a country with plenty of scope to expand with a population of over a billion, second only to China in size.