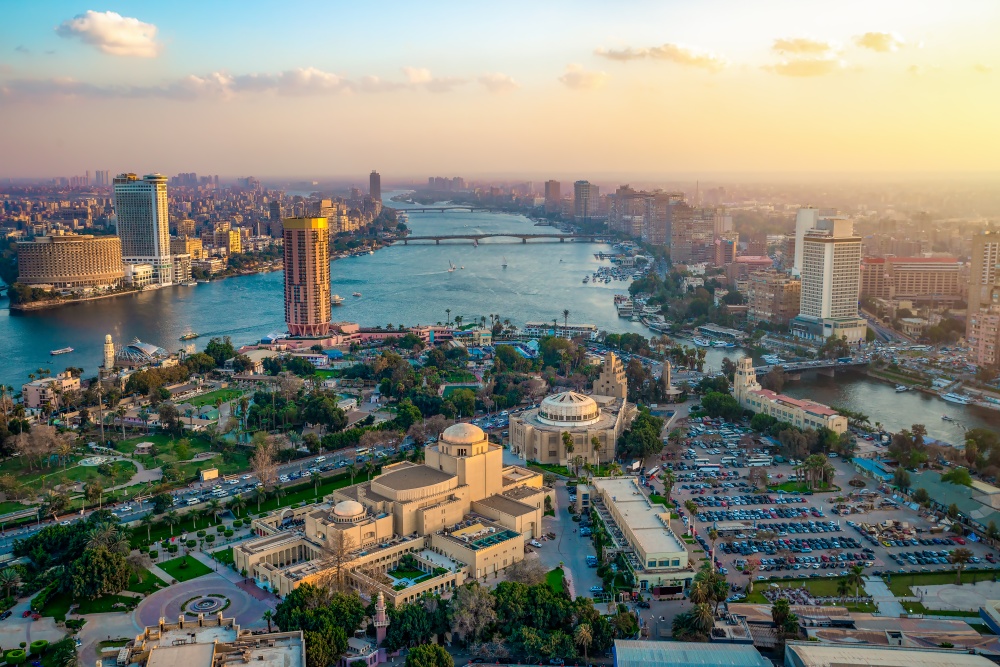 This time the Saudi operator STC says the delay is due to effects of the pandemic.

Vodafone Egypt is the largest operator in the country with more than 40.3 million mobile connections at the end of Q2.

Vodafone agreed to sell its 55% stake in operator to STC for $2.4 billion (€2.12 billion) in January as part of its ongoing efforts to cut debt and concentrate on its core markets.

It is believed that the pandemic held up talks between STC and banks about a package worth $2 billion to finance the transaction. The operator cited logistics problems and needing more time to complete due diligence and other procedures.

Vodafone finally completed its long planned merger in Australia this week after a two-year delay but continues its epic struggle in India.