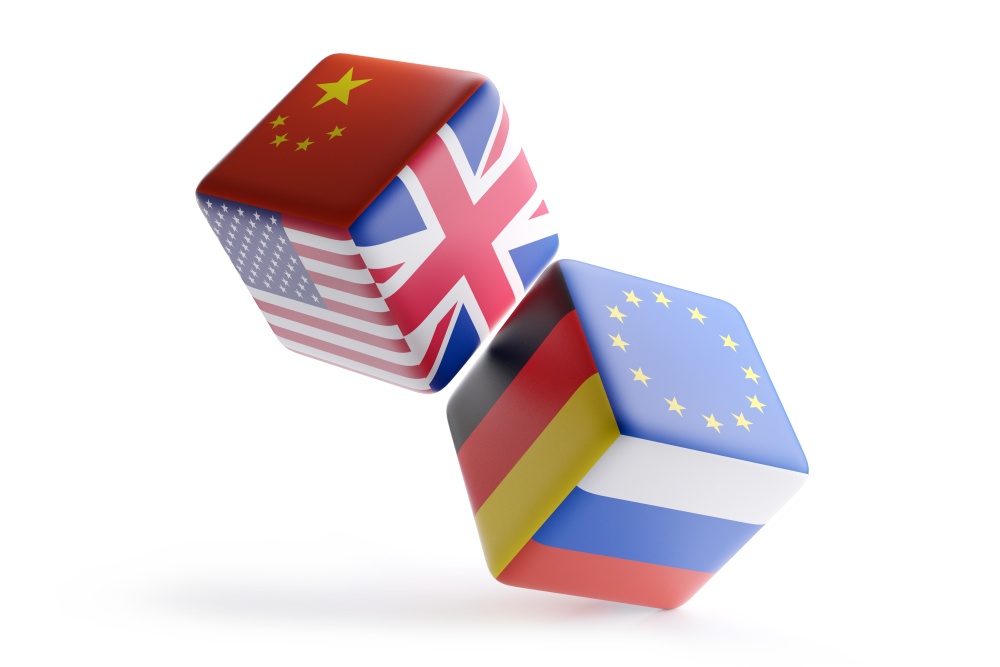 This includes in its home market of Italy as well as in Brazil, while the UK situation is worsening for the Chinese firm and a row is brewing in Germany.

The omission is no surprise regarding the Italian infrastructure, given that TIM has not deployed Huawei in its core network.

However, Huawei did provide the core 4G network in Brazil for 4G and has taken part in 5G trials in the country.

The change of heart seems to follow increasingly stringent trade sanctions imposed by the US in June and of course President Jair Bolsonaro is a fan of the US President Trump, and vice versa.

TIM was at pains to insist that its tech choices were not based on ideology: there are however legitimate grounds for concern of whether Huawei will be able to support its customers not it is deprived of access to US companies’ silicon products.

The Trump Administration has reportedly offered incentives to Brazilian operators that opt against using equipment from the Chinese vendor.

Despite impassioned pleas from British operators BT and Vodafone to a parliamentary committee last week, it looks like Prime Minister Boris Johnson will imminently ban Huawei from 5G infrastructure in the UK, overturning a previous decision after much dithering.

The relationship between Deutsche Telekom and Huawei has also come under the spotlight after some documents were leaked.

The two appear to be in close collaboration, with Huawei agreeing last year to absorb any additional costs caused by disruption to the supply chain.

DT executives referred to Huawei as a strategic partner and Huawei to DT as a preferred customer for 5G kit.

As things look increasingly gloomy for Huawei and in the face of DT’s very ambitious roll out plans for 5G, a huge political row would seem to be in the offing.