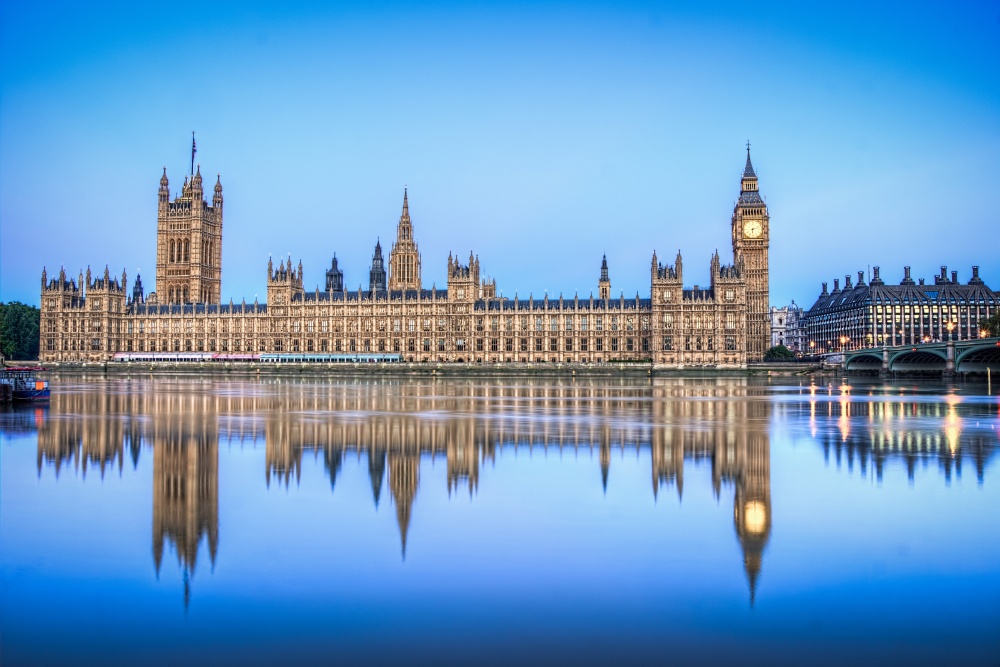 Vodafone and BT say effects of ban would be worse than previously stated; Samsung claims Huawei's low prices are due to state subsidies.

Senior execs from BT and Vodafone told the Parliamentary Science and Technology Committee yesterday that they need at least five years and more like seven, to remove Huawei kit from their UK networks.

BT warned that unless they are given this time, they risk service outages and other disruptions.

In January, the UK government said it would restrict Huawei’s presence to 35% of UK of each operator’s infrastructure, but that equipment must not be used in the most sensitive parts of mobile and fibre networks.

Now it is mulling a complete ban and sooner in line with more stringent US sanctions, security fears and in response to China breaking faith over its treatment of Hong Kong.

Last year, Vodafone’s CTO Scott Petty said it would cost “hundreds of millions” to replace Huawei kit in its networks, but yesterday Vodafone’s estimate had risen to billions to rip and replace parts of its 4G network, according to Andrea Donà, Vodafone's head of networks who gave evidence to the committee.

Howard Watson, the CTIO at BT UK, agreed with the estimated costs.

Veteran consultant John Strand said, “It is hard to take today’s statements from Andrea Dona from Vodafone and Howard Watson from BT seriously. Indeed they directly contradict statements made to investors in January and February.

He added, among other things, “BT said bans would result in blackouts with switching equipment. However mobile operators around world are switch out equipment every day without blackouts. Why is BT the only operator with this problem? Apparently it needs to improve its technical staff.”.

Meanwhile Samsung entered the fray. Woojune Kim, EVP at the South Korean vendor, stated that it was not possible for a company with shareholders and so needs to be  profitable could charge Huawei’s prices. He repeated the oft-made accusations of competitors that its pricing is only sustainable due to unfair support, including effectively being subsidised by the Chinese government.

Huawei’s structure and ownership remains hidden although the company has repeatedly insisted it is not state-aided and has shareholders.

No wonder in the melee that Victor Zhang, VP at Huawei, was all but drowned out in his pleas not to make hasty decisions as the UK government mulled a new report this week from the National Cyber Security Centre. The report assesses Huawei’s ability to deliver and support its 5G portfolio in the light of the US sanctions.