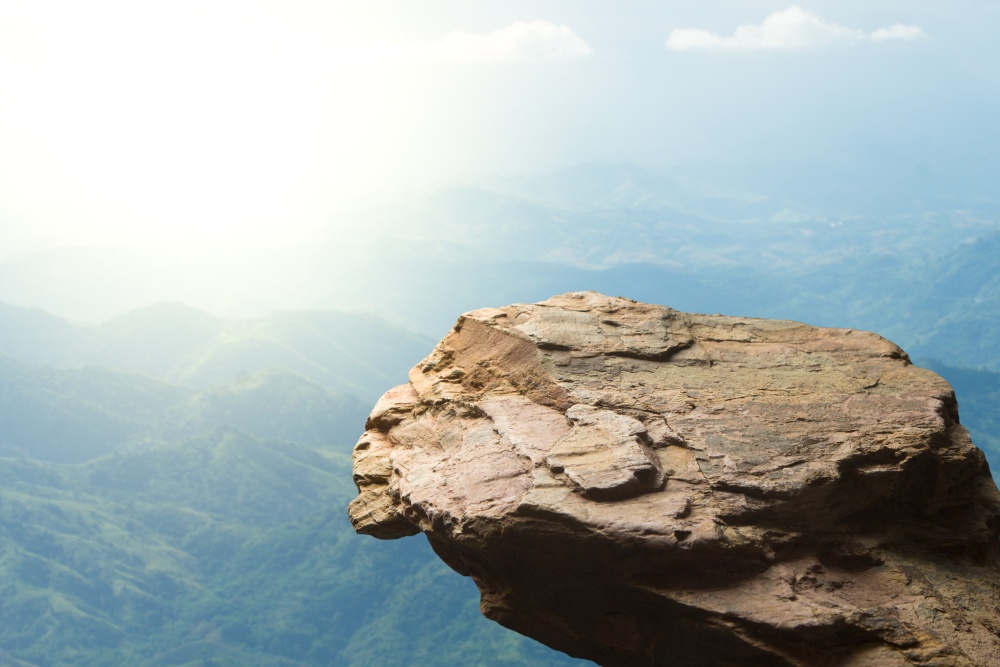 The new project, Service Device Onboard, will work on automating the onboarding process for services delivered via ecosystems.

LF Edge operates under the umbrella of the open source The Linux Foundation and is working to set up an open, interoperable framework for edge computing that is independent of hardware, silicon, cloud, or operating system.

It also welcomes four new members – High Peak Data, Jiangxing Intelligence and Super Micror and the OpenStack Foundation – but remains light on operators, with just AT&T, Charter Communications, NTT and MobileEdgeX, which was set up by Deutsche Telekom.

The new Secure Device Onboard (SDO) is a Stage 1 project aiming to enable zero-touch onboarding service, allowing the secure onboarding and provisioning of a device on edge hardware.

The idea is that a device will only need to be delivered to the physical location then the SDO will do the rest.

The Linux Foundation says it is the ideal organisation to facilitate this collaboration and accelerate automated adoption of devices into home and industrial ecosystems.

The basis for the new SDO group’s work, released as open source software by Intel in February, it’s based on Intel SDO Version 1.7, which was launched in September 2017.

These projects support emerging edge applications across areas such as non-traditional video and connected things that require lower latency and faster processing and mobility.

Their collective efforts are designed to form a software stack that brings cloud, enterprise and telecom to unify a fragmented edge market around a common, open vision for the future of the industry.

A new white paper, Sharpening the Edge: Overview of the LF Edge Taxonomy and Framework, introduces the main concepts of edge computing, highlighting emerging use cases in telecom, industrial, enterprise and consumer markets.

It also provides details of eight LF Edge open source edge projects. The paper will be available for download today.

There is also a webinar, Demystifying the Edge with the new LF Edge Taxonomy and Framework.